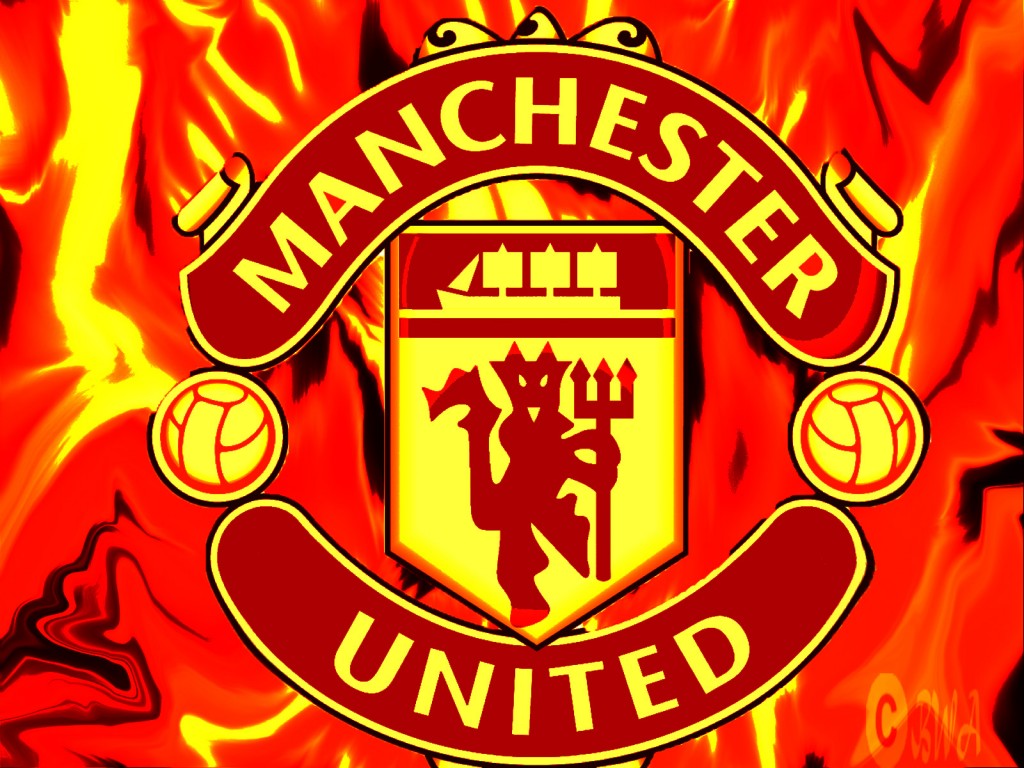 A dull game with a very poor first half showing by United. We were totally over ran in midfield constantly giving the ball away and played with absolutely no belief. Ashley Young was dreadful and should have scored 2 goals. The second half was slightly better especially when Young and Giggs made way for RVP and Cleverly, finally a corner from RVP beat the first man which gave United the winning goal with a smart volley from Phil Jones. In the end, it was not convincing and does not make us believe that our troubles are over but a win is a win, it’s 3 points and we topped the group which hopefully means we avoid one of the better teams in the round of 16.