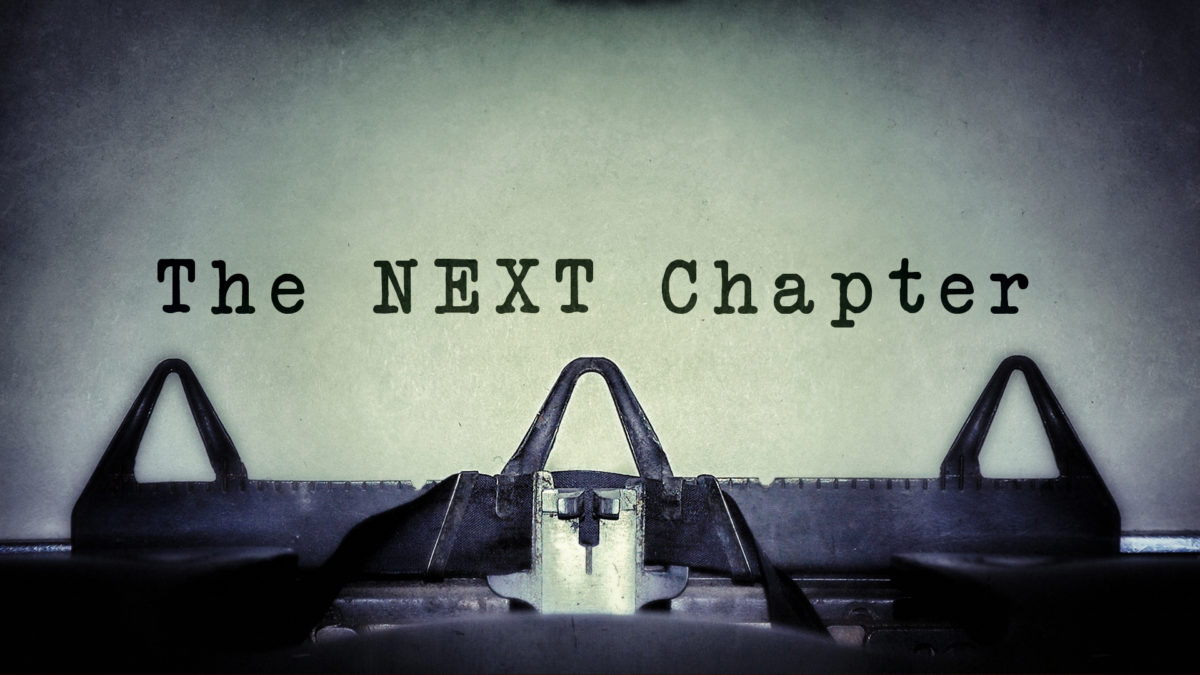 In the next week, it’s almost certain United will announce who our next manager is going to be.

It’s looking more and more likely that Van Gaal will be the man to lead us into a new era. Whist he would not have been my first choice (and I don’t believe he was the Glazers’, either), I feel confident that if he gives Giggs a major role, they can do a terrific job for our great club together.

I am not really sure of the reasons for the delay in appointing Van Gaal, and can only speculate that he is not in fact the first choice, and they are still working on other possible targets – maybe Ancelotti, Klopp, Simeone or Guardiola, but one thing looks certain, United will have a non-British manager for the first time in our history.

Watching us beat Hull on Tuesday was a very positive experience, and I think it was master stroke by Giggsy to parade 2 young talents in front of a vast audience to give us all that hope for the future. Both looked very promising, and Wilson is the first United player to score a brace on his debut since Bobby Charlton. Wouldn’t it be nice if he could follow in Sir Bobby’s footsteps?!

A couple of things stood out in the Hull game – Januzaj is clearly going to be one special talent, and I am sure he will have us on the edge of our seats time and again next season. Fellaini, on the other hand, continues to look completely out of his depth at United; either we will keep him and throw him on with 10 minutes to go every now and then, or we will take a huge loss on the fee we paid for him, as I really can’t see anyone paying more than £10 million for the bumbling Belgian.

We will be now watching the news, following every transfer rumour over the next 2-3 months. We will probably be linked with just about everyone, but I think the new manager will have his own ideas as to how he wants to rebuild the club and the players he wishes to purchase.

I am feeling really positive right now about our future. I am confident the worst is behind us, and next season we will be up there challenging for a top 4 finish. From then on, we can start playing for silverware again.

I am hoping we don’t qualify for the Europa League, as it will benefit us like it did Liverpool this season to just concentrate on our domestic competitions.

Finally, whilst I can’t say I will be thrilled to see City win the league, I think I would have been more gutted, in a season that has been pretty disastrous from our perspective, to have seen Gerrard get his hands on OUR trophy.