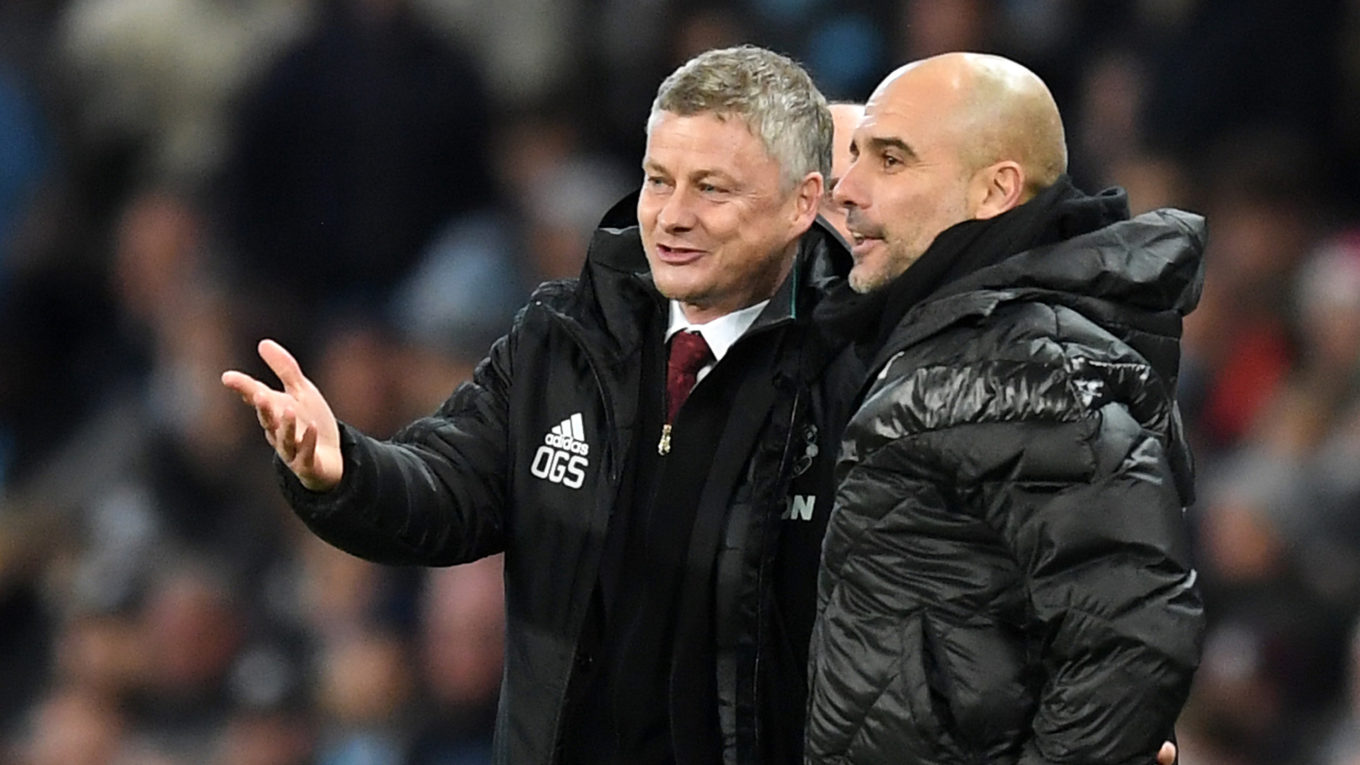 Even his legendary status at the club is not unanimous as many supporters do not believe that a player whose tap-in won them the 1999 Champions League trophy is worthy of being a club legend.

Ole Gunnar Solskjaer and Manchester United have been a tale of a never-ending rebuilding project for the past three years. In that time, it is hard to say that the results have fared any better. Although the current team (at least looking at individual profiles), is far better than what he met there, there has been no achievements to prove this theory.

Manchester United has invested in purchasing world class players who end up warming the bench like Edison Cavani and Donny van de Beek. There has been investment in every position you can think of. Yet, online casinos au reveals the trophy cabinet cannot attest to these investments.

When David Moyes took over from Sir Alex Ferguson in 2013, it was obvious that the squad was ageing and they needed younger players. Players like Paul Scholes, Ryan Giggs, Rio Ferdinand and Michael Carrick who would have long retired under a different manager and a different club were some of the important players at the club.

Moyes failed to uphold the standards Sir Alex had drilled into the squad and he was sacked less than a year into his role.

More experienced managers including Jose Mourinho and Louis van Gaal also took the reins of the football club at different times. But while they were sacked despite winning trophies for the club, Ole Gunnar Solskjaer has remained in his position far longer than any of the managers before him.

If managers with such pedigree couldn’t win the much-awaited Premier League trophy for the Red Devils, there is zero assurance that Ole would win any trophy at all having spent three years and more money than the previous managers.

It is high time the directors at United agreed that Ole is just not at the level of a top manager as the recent 4-2 loss to Leicester City should have already shown them. If they want to challenge for the game’s top prizes, they have to look for the game’s top coaches.

The United board ought to be lining up negotiations with Antonio Conte and possibly Zinedine Zidane. You cannot charge an inexperienced coach with the mandate of winning with such a talented team. Winners rub minds with winners, and Ole has shown that he isn’t one.