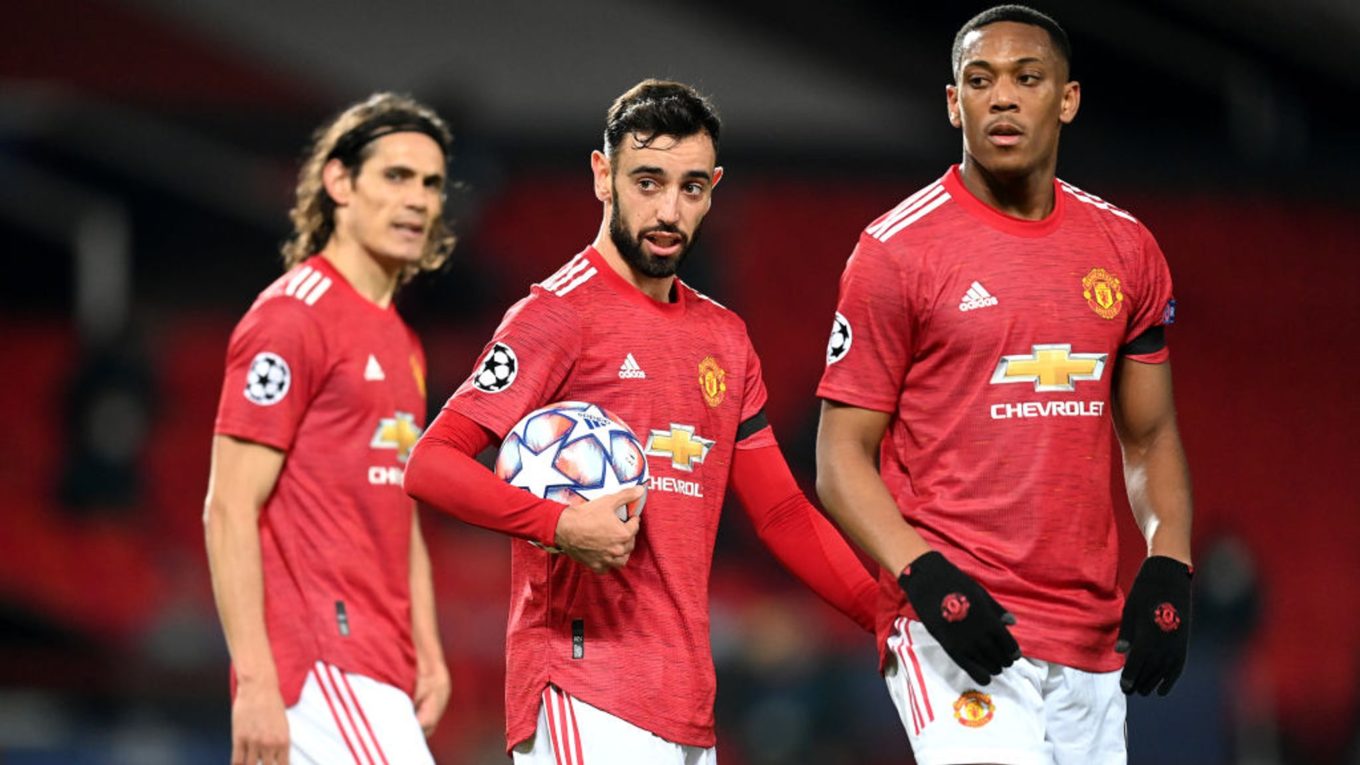 There are very few players in the history of Manchester United that can be said to rival legendary Frenchman, Eric Cantona in terms of impact at Old Trafford. Cantona revolutionized United when he arrived in 1991, the missing piece in the jigsaw Alex Ferguson was trying to perfect and his impact is the stuff of dreams. Although 26 year old Portuguese international, Bruno Fernandes who has PowerPlay doesn’t quite have the swagger of the maverick Frenchman,  he is quietly making a similar devastating impact.

21 goals and 13 assists in 34 matches are not numbers you’d attribute to a midfielder, but in Fernandes, United have someone that can turn up the screw and grab the game by the scruff of the neck, at any time, against any opposition. He was well courted by United during his time at Sporting Lisbon, but even Old Trafford chiefs could not have predicted the meteoric impact he would have at the club.What strikes him out is not just the sheer numbers he pulls; it is his leadership abilities.

Fernandes was perhaps the sole reason why United finished last season in the Champions League qualification places, with his arrival in January sparking a remarkable turnaround in form that helped salvage United’s season to a considerable conclusion. He showed a remarkable desire to win, was always effective, said the right things to teammates, and helped improve the performance levels of his teammates; attributes of legendary United captains like Keane, Robson and Rooney. He even had an altercation with Victor Lindelof at some point, a pointer to his remarkable desire to win.

Harry Maguire is the current captain while David De Gea is the assistant, but making Fernandes captain won’t be a repulsive idea for many. He is a proven leader, having done it with Sporting Lisbon, most times running the show solo, but ultimately falling a bit short due to a lack of real quality alongside him. At United, he has a plethora of players that can help him achieve the dreams he has always had: winning the biggest trophies on offer. There are still question marks about Maguire, often being that his own performances are not consistent enough to warrant the armband and perhaps taking that extra burden off him, already being the club’s record signing can propel him to new heights of individual brilliance.

Watching Fernandes at his brilliant best shows someone who genuinely hates losing, can speak about his teammates not giving their all, and can even step up in the highest pressure-inducing moments, exemplified by the last minute goal away at Brighton in the 100th minute of the game. He has also shown his selfless streak in recent games. While he is always on the hunt for goals, he is not averse to putting his teammates first. His pass to Edinson Cavani sealed the game away at Everton in October while he gave up the chance to an hat trick against Istanbul Basakshehir by giving the ball to Marcus Rashford who scored the penalty.

Making Fernandes captain could be a masterstroke by Ole Gunnar Solskjaer. He seems born for it, and with his skill set, there is no better candidate. Even Roy Keane,a notoriously hard man, will smile if he is appointed. He has earned it.