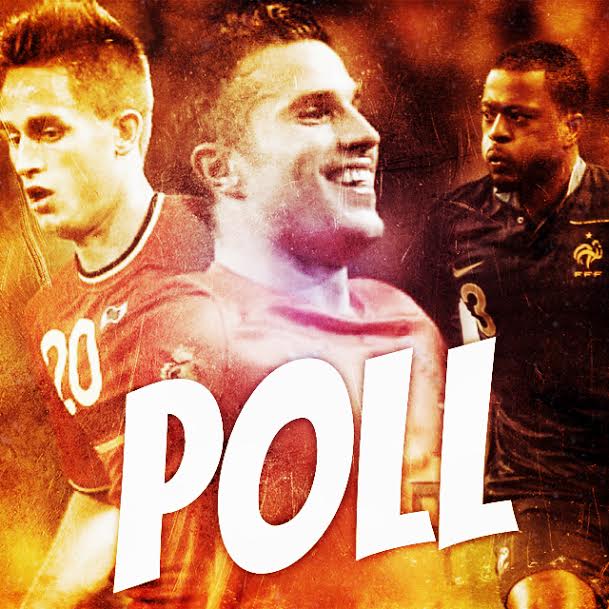 With England officially out of the 2014 World Cup, I can now throw myself fully into supporting Holland – I’m half-Dutch, so they’ve always been my second team. With RVP leading the line, and LVG at the helm, that just makes it even more special to see them doing so brilliantly in Brazil so far this summer.

In terms of Reds at the World Cup, we’ve still got 8 players in action, representing 7 different nations. Will you be supporting one of those teams with a Man Utd connection, or do you have your own reasons for supporting another team in Brazil?

Right now, there are still 27 teams with a chance of progressing to the next round. Cast your vote below for the team you would most like to see lifting the trophy at the Maracanã on 13th July.