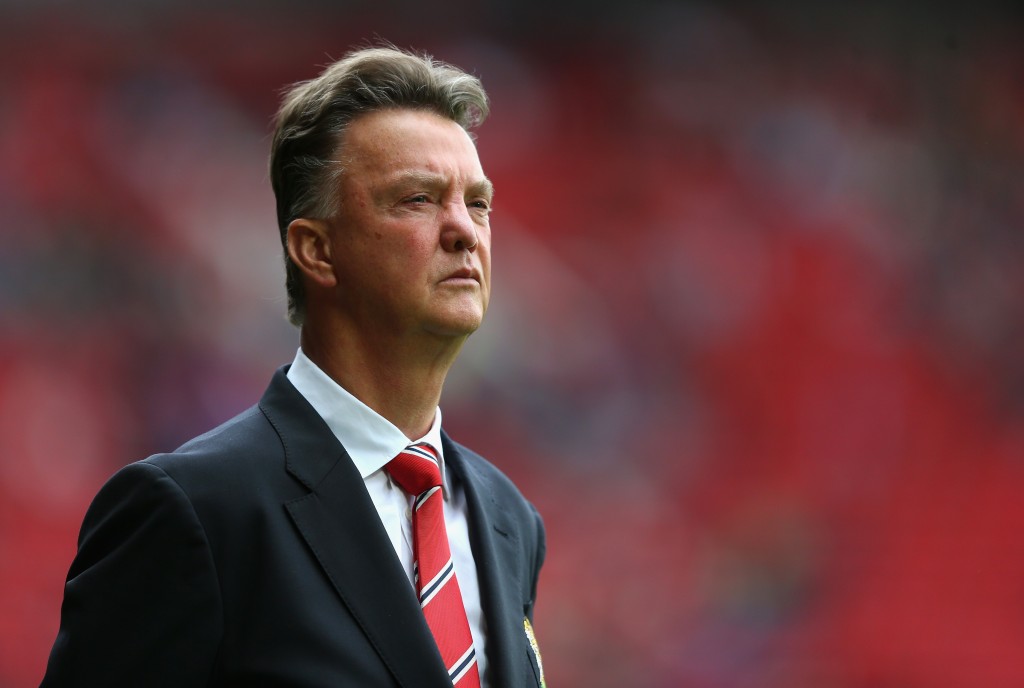 Whilst I sit and write this blog, still hurting from the embarrassing defeat at newly promoted Leicester, I do still have faith in LVG. Whilst I have concerns, I am still hopeful he will get it right and turn us into Champions again before too long.

My concerns are partly due to what I would consider a lack of passion. He speaks well to the media and certainly hasn’t caused any great controversies since he took the reigns at OT, but on Sunday when he was interviewed after the game, he should have blasted Clattenberg and defended his players in public. Can you imagine Ferguson not absolutely focusing on Clattenberg’s mistakes? As bad as United defended, we most likely would have left Leicester with all 3 points if the referee had made the correct decisions, yet LVG basically said nothing, and what he did say showed very little passion.

Another concern is why neither he or Giggsy is up off the bench screaming orders at the players, showing some fight and passion, instead of sitting there with his clipboard like he’s at a Microsoft convention. Think of all the best coaches – Ferguson, Mourinho, Pelligrini, Klopp, Simeone, Guardiola, Rodgers, Martinez, Ancelloti… can you name one of these or their assistants that just sit on the bench for the whole 90 minutes, week in week out?

Personally I haven’t seen a sit down coach for a very long time, and I’m not sure this is working for Giggsy, as during his short 4 match spell last season, he most certainly wasn’t chained to the bench. It seems like he’s not having the input he may hunger for. LVG: get off your ass and show some passion to the players during, and maybe we will just get a little more back from our undeniably suspect defence.

What team on the planet wouldn’t want Di Maria and Falcao (other than the crazy operation that is Real Madrid), but to not have signed a leader for our back line is proving to be suicidal. Any manager must surely have recognized we were losing arguably the best central defensive partnership of the past decade in Rio and Vidic; added to that the loss of Evra, and we were crying out for not just a good player but a leader who would be able to bring along the younger players like Shaw, Blackett and Jones.

Rght now we have no one who fits that role and it could yet cost us that top 4 finish come mid May. I also am not quite understanding why we didn’t go for Mangala instead of Rojo. Mangala looked the real deal on Sunday against Chelsea, playing the centre back role we so desperately need. Whilst Rojo seems to be happier playing in the same position, we paid £30 million for Luke Shaw, who from what I have seen to date is a much better player at left-back than Rojo.

As I’ve said already, I still have faith in LVG, but realistically anything less than a top 4 finish this season will have to go down as a failure. Unless we can keep close to the top 4 with defensive signings in January, I do fear for us finishing in a Champions League position.

One thought on “Where’s the Passion from Van Gaal, or the Leadership in Defence?”