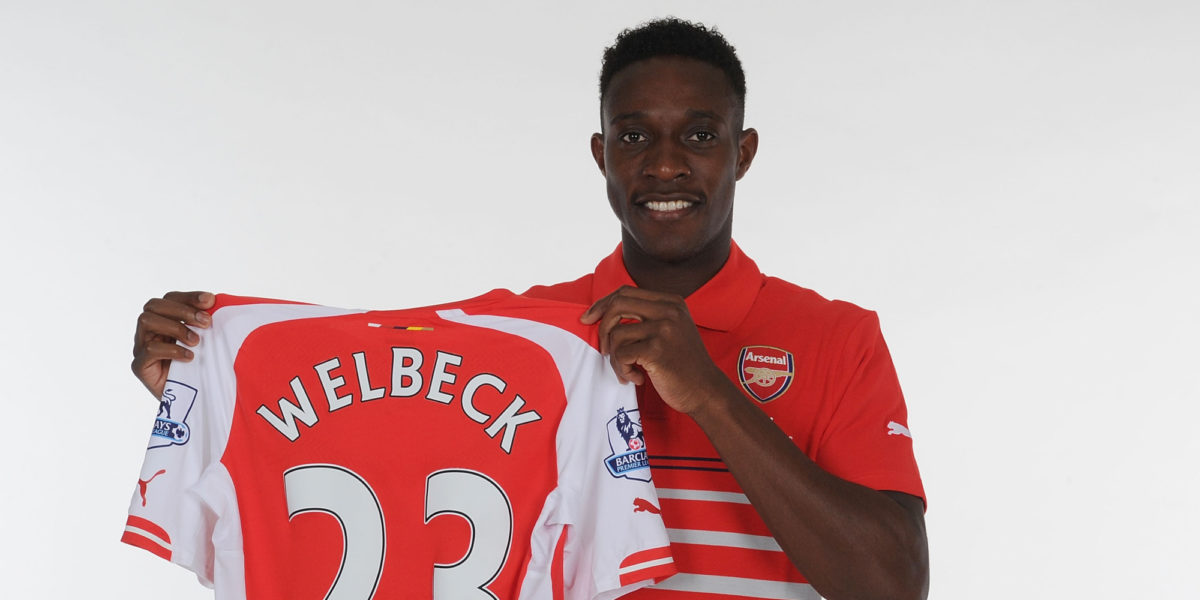 With the acquisition of two world class players and four of ambitious young talent, it has been easy to forget some of the players we have lost during the transfer window.

We had Vidic say his goodbyes and jet to Italy to ply his trade for professional career-extenders Inter Milan. He spoke of his love for United in a tear-jerking MUTV interview just before he left, knowing that he wouldn’t be playing in red for the pre-season kick-about with the Milanese.

He thanked the fans for supporting him:

“Thank you for supporting me”.

He said he’d be supporting the club after he’s left:

“I’ll be supporting the club”.

Nice and classy. You’ve been here a while, you say goodbye and how much the club has meant to you. It’s what you do.

Rio also left the club this summer, but looked back fondly on his time here just before leaving, in addition to absolutely slating Moyes in his terribly named book; #2sides:

Brilliant. You can’t ask for much more, he’s showed how much he’s appreciated the club and how much he loved playing for it too. This is what we as United fans would expect from players leaving us. However there is one player we’ve heard sweet FA from: Danny Welbeck.

Danny first came through as a fresh-faced 19-year-old Longsight lad looking to force his way into a United team of stellar talent. He announced himself with a fantastic long-range goal against Stoke – and a prodigy was born. But Danny never really reached the heights we’d hoped for. Sure, he’d run all day and played fantastically in an anti-regista roll, sacrificing himself against bigger teams and shutting down their best player. He could never finish when if mattered though.

I was a big fan of Welbeck and always wanted him to do well, as I’m sure the majority of United fans were. He was homegrown and United were his boyhood team. He was living the dream every young United-supporting lad envisaged for themselves. And then, he left.

With the purchase of Falcao and not to mention Di Maria, who can play left or right where Welbz often did a job, Danny was almost surplus to requirements. Van Gaal had intimated to him that he could leave, as playing time and opportunities were not going to be plentiful for the Longsight lad. You get the sense Van Gaal knew how important United was to Danny:

“Danny Welbeck was here from when he was nine. He has played, after [his 2010-11 loan at] Sunderland, three seasons at Manchester United.”

But there was a crucial caveat:

“He doesn’t have the record of [Robin] Van Persie or [Wayne] Rooney and that is the standard. That is why we let him go – because of Falcao but also the youngsters who can fit in.”

A tad harsh, but few could argue with the truth. Still, this was Danny Welbeck’s boyhood club; surely he’d serve us the well-worn Rio-esque platitudes about how sad he is to leave but the time is right in his career for a new opportunity? Maybe he would tell us how he’d continue to support the club a bit like Vida?

Well… that’s not strictly true. In his first interview as an Arsenal player he told the fans:

“I’ve been at United ever since I was a little boy and I had a great time there.”

That was all he said about his time at United, but he said this about becoming an Arsenal player:

“It’s exciting times for me. It’s great to be a part of this club and it’s a team that I’ve always watched in the Premier League.”

“I’ve envisaged myself playing in this team before. For it to finally happen is very exciting.”

Really? You, a Longsight lad, United born and bred, have always imagined yourself playing for Arsenal? Please spare us the bullshit. For me, this smacks of denial and passive aggressiveness. I don’t think Danny wanted to leave United – he’d been told he wasn’t in Van Gaal’s plans and was basically forced out – and I’d feel pretty shitty about that too. However, this is your boyhood team and, generally, leaving United is a step down.

What I read into those quotes was:

“I’m gutted to be leaving United, I’ve only watched Arsenal when we beat them, I scored a goal in that game where we won 8-2.”

“I’ve never thought about playing for another team, but seeing as Van Gaal doesn’t think I’m up to standard, I guess joining Arsenal isn’t that bad.”

I’d imagine Welbz feels pretty sore about United and didn’t want to do the whole “I’ll love you forever” and “you’ll always be my team” bit because he’s understandably upset. But I find it a little incongruent that he’d almost discount his time and love for the club and its supporters by saying something daft like that.

So Danny, I was sad you left, but after seeing you handle the exit a little like a sulky, petulant child, it’s made it easier. However, if you have always envisaged yourself at Arsenal, you may want to stop using that United kit bag.