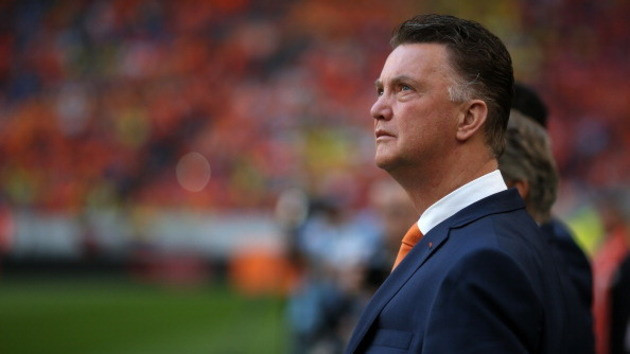 The last thing we want to see is players not wanting to sign for our great club, like what obviously happened under Moyes.

We know Louis is going to want to massively overhaul the club, but I am hoping that he has a 2-3-player transfer window plan, rather than thinking we can just go out and buy 8 players this summer and then expect immediate success. That’s virtually impossible unless 2 of those 8 are Ronaldo and Messi!

I am sure he recognizes that our most immediate needs are a left back, centre back, defensive midfielder in the Roy Keane mould (if one actually exists), a wide right attacking player and another world class playmaker.

We need to get Luke Shaw signed up before another club comes in and steels him from under our noses; even at £30 million, it’s good business – he will be the best left back in England for the next 15 years. Mats Hummels would be another good purchase, and if Jones is given a chance to nail down the centre-back position alongside Hummels, then that could develop into a great partnership for the next 8 or so years.In terms of other positions, we’ve been linked with plenty of potentially great options – the likes of Reus, Koke, Song etc. Whoever we get, at least this season we can have some confidence that Louis knows better than any of us, and providing Woodward performs his duties, I think we will be in great shape come August and looking forward to an exciting season playing football the Man Utd way.