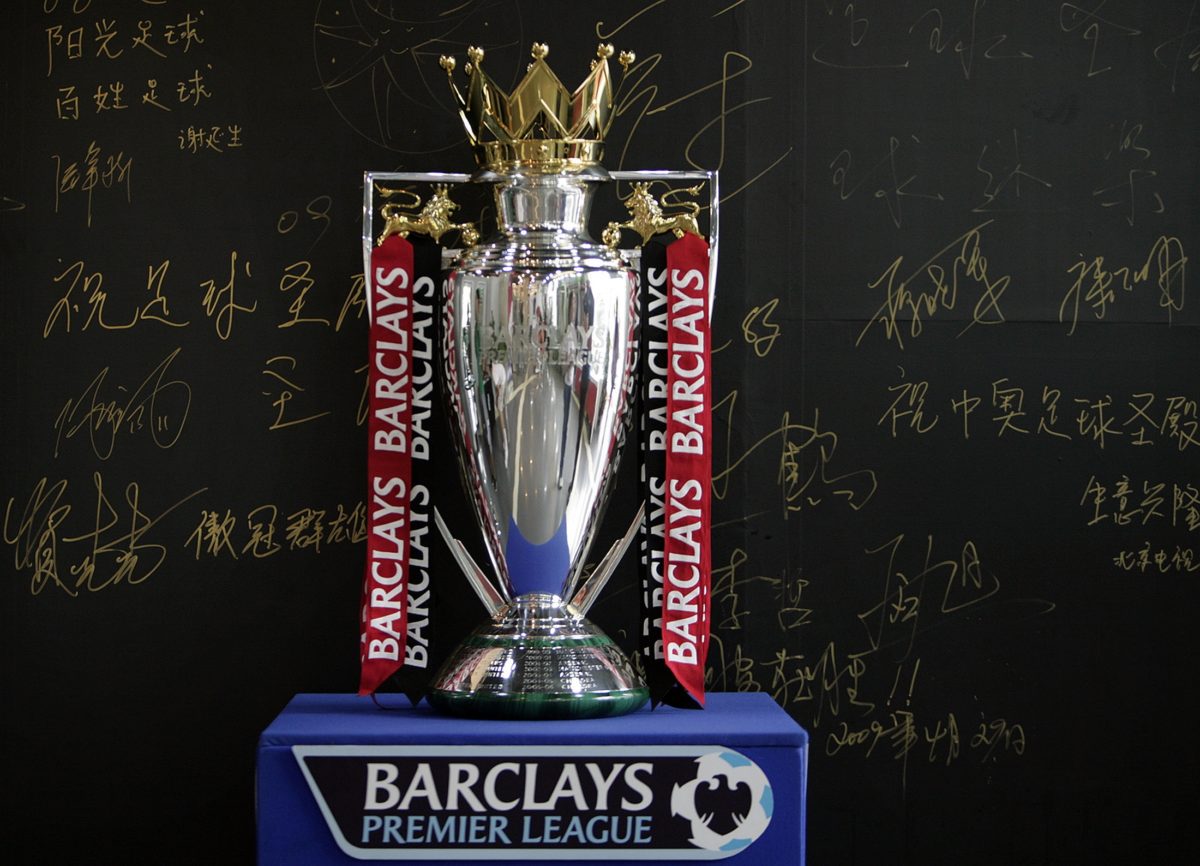 What a stupid question, right? Well, maybe for us United fans it is.

Do we care? Do we really even care? Because if United aren’t going to win the league, then who cares? We have enough to think about without worrying about anyone else this season. Whoever we see lifting that trophy at the end of the season, let’s face it, it’s going to hurt. Yet it’s that silent killer question that I’ve been asked several times now when I sit around with other football-loving friends, and for a second we think about something other than United’s woes this season.

This is the first season for such a long time that anyone has asked me the question, and I’ve really had to give it some thought.

There’s only ever been one answer, at least since the early 90s when we really started challenging for the league consistently again. Saying that we want United to win the league has always been a realistic answer in modern times, and opposition fans always hated us for it because they knew that, even with a first team squad starring David Bellion and Eric Djemba-Djemba, we always had a chance.

Now of course, if I were a Rochdale fan and someone asked me who I wanted to win the Champions League, I would answer: “Rochdale”. We always want our own team to be the best, even if we know it’s just a pipe dream.

This season, we’re not going to win the league. Controversial? Hardly. Defeatist? Absolutely. But I think we’ve all accepted it’s not going to happen and, frankly, we’ll be delighted with a top four finish right now. So watching these title deciders involving the real challengers this season – City, Chelsea, Arsenal, Liverpool – I find myself trying to convince myself that I don’t care.

Of course, as much as I wish I didn’t, a tiny part of me does care, just a little bit. It really comes down to which team I dislike the least. Which one I will feel least hurt seeing lift the trophy. On that score, nothing would please me more than to see a City-Liverpool league game ending in a 22-man brawl (actually, lets throw the coaching staff in there too – why not?) and see each team docked twenty points and out of the title race. They hate us and we hate them. I don’t want to see either City or Liverpool win the league.

So for me, I’m left with a two-horse race.  I can’t decide who I want to win the league this season: Arsenal or Chelsea. And that might be the most depressing thought I’ve had all season.

I hate the fact that I even have to answer that question.