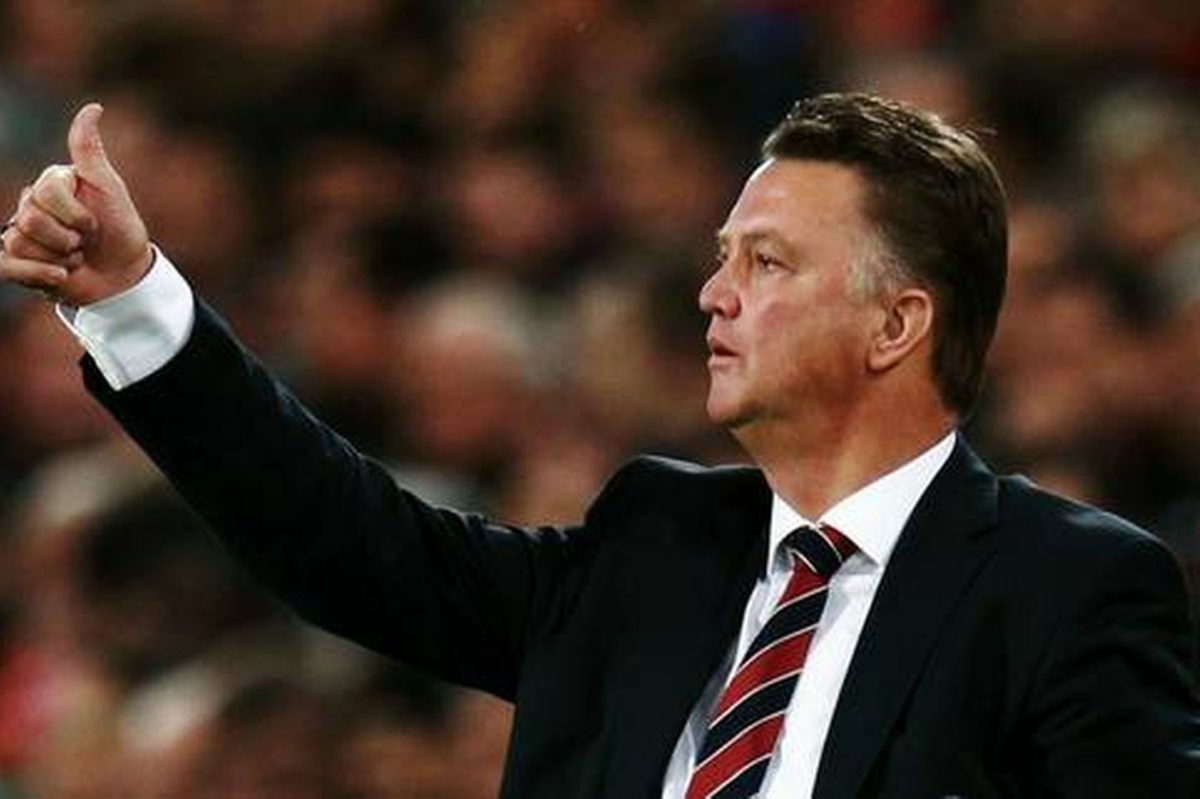 According to the latest rumours circulating around the world, Louis Van Gaal will replace David Moyes at the end of the season.

It’s been well reported that Moyes has completely lost the dressing room – no great surprise there. As a spectator, I think that’s been pretty obvious for most of the season. Let’s face it, can you remember a Man United side that repeatedly played like they didn’t really care? I have never seen so many pathetic performances by 11 players wearing the United shirt.

I know it’s always easier to say so after the event, but, in truth, I believe Moyes should have been fired as soon as we lost at home to Swansea in the FA Cup. Maybe if we had replaced him then, even with Giggsy as a temporary solution, we might have had a chance of seriously challenging for 4th place, possibly not wasted £37 million on Juan Mata.

Don’t misunderstand me – I think Mata is a good player, but I am not totally convinced he was what we needed in January, and he most definitely is not worth 37 Million what we paid unless money is absolutely no object to the Glazers, which we all well know is NOT the case. Mata cannot even get in the Spain squad right now, so please can someone explain to me why we paid so much for him? Oh sorry, I forgot – Moyes and Woodward are conducting the transfer business now, and I suppose if Fellaini was worth £27 million, Mata was a steal at just £10 million more. What a complete pair of fools.

We all love Man United – it’s a huge part of our lives, and we all follow with great passion, but even after only suffering for such a short time compared to many other clubs’ supporters, it’s the embarrassment of how quickly we have fallen that I find so difficult to swallow. Whilst I suffered as a fan post-Busby, I don’t think I ever disliked a manager who failed at our great club as much as I do David Moyes.

Woodward’s incompetence hardly helps – he just looks like such a geek, and you can imagine those wide boy agents just walking all over him as they obviously have done in the 2 lousy deals he has completed to date.

Can you seriously imagine Gill / Ferguson paying £65 million for Fellaini and Mata combined? It’s completely laughable, and in any other industry, such reckless spending would have cost them their jobs.

I look at the Rooney situation and question the brilliance of this deal. I 100% wanted Rooney to stay at United, and feel he is one of the few players that has continued to play like he actually still cares, but paying a 29-year-old £300,000 a week for the next 4 years surely opens up a bit of a can of worms within the dressing room, nevermind the impact on future transfer negotiations. As Rooney ages, will he continue to provide value for money? Will other players who are possibly contributing more but earning a lot less be satisfied? Will the world class players that we obviously need to sign demand crazy wages to come to us because of our decline and the money Rooney is getting?

Look, I understand that if Rooney had gone, it would have sent out a very negative message to the football world, but you also have to ask whether, if Moyes had not destroyed us in the few months he has been here, and we comfortably qualified for next year’s Champions League, would we have been as desperate to pay Rooney such a crazy amount of money? To put it into perspective, the head of Cancer Research in UK receives an annual salary of £150,000. That’s 50% of what Rooney now earns in one week!

So if it’s going to be Louis Van Gaal, I question how they will handle the summer transfer window when he will be occupied with Holland at the World Cup. He is undoubtedly a top coach and could be very good for United. Personally, I would go with a younger option in Simeone or Klopp, but maybe the board feel Van Gaal is the safer option to get us back on track. Oh well, as long as it’s not Moyes, right now almost anyone would be a welcome change. And hopefully the Glazers will bring in a Chief Exec who can handle football agents as well as they can handle General Motors, as Woody is well out of his depth in that department.