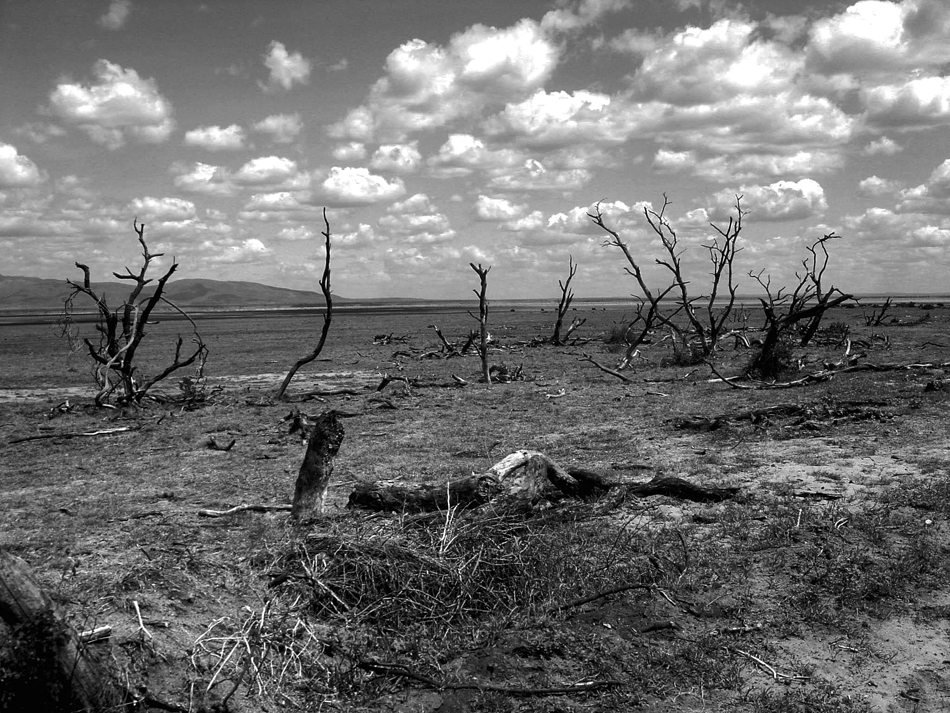 I don’t think it’s any exaggeration to state that Manchester United have 10 days to avoid what could be the worst period in the club’s past 30 years or more.

Louis Van Gaal needs his chief executive to make 3 World Class signings before the end of this transfer window, because the world TV audience saw with jaws dropped last weekend just how far off we are from having any chance of challenging for the title, and most likely even the top 4.

We look average on paper and we were well below average on the pitch. If that’s the standard we are going to perform to, we will be lucky to finish any higher than we did last season. A year ago we dithered through the transfer window and on deadline day signed a player who was obviously never the quality needed to improve the current squad. It was a backwards move, and an expensive one at that, leaving us stuck with a player that is realistically worth about 25% of what we paid for him – a panic buy if ever I have seen one; a signing that both Moyes and Woodward should take a lot of blame for.

I heard Moyes recently quoted claiming that they had been targeting Ronaldo, Bale and Fabregas. Did he really think these players would have come to play for David Moyes? Maybe if Sir Alex had still been around, we would have had a chance, but the simple fact remains that appointing Moyes cost us the chance to sign quality players, and look where we are today.

In the next 10 days it’s absolutely essential that the owners back the club with the “HUGE KITTY” that Woodward has claimed is available, and rather than panic buy on the last day, Woodward needs to prove he can do this job and push through some world class talent identified by LVG.

So far in the last 3 windows we have spent £137m on 5 players that arguably would not get anywhere near the starting 11 at Chelsea or Man City. That’s a shitload of money to have spent on what our biggest rivals would consider second string players. LVG / Woodward need to bring in Hummels / Benatia, Khedira, Di Maria, and maybe Blind. Indeed, unless LVG is convinced of RVP’s fitness, can we really go a full season without buying another top striker?

Those signings would certainly cost a lot of money, but it will be good value as long as we finish in top 4 come May, because if we don’t then I am afraid United will decline as Liverpool did in the 90s, and it will be even harder to get back into the big time for United a decade from now than it was for Liverpool back then.

We looked at the opening 6 fixtures and any United fan is lying if they claim they weren’t rubbing their hands together thinking that after 6 games we could well be top with 18 points. It took all of 90 minutes at Old Trafford for the optimism to turn to despair.

Anyone who thinks this current squad has a realistic chance of finishing in the top 4 probably needs to lay off the the weed – we don’t have players that would get into City, Chelsea, Arsenal or Liverpool’s team, and you don’t get in the top 4 just because you are a ‘big club’ or you have history. Teams get in the top 4 and win trophies by having the best players. We no longer have the Fergie-factor, and whilst LVG may be up there with the best, he will not be able to replicate what Sir Alex did with mediocre players.

LVG and Woodward need to be working 24/7 these next 10 days to get rid of the players that shouldn’t be wearing a United shirt – Anderson, Young, Cleverley, Zaha, Fellaini and one or two others; maybe try hard to raise £50m in sales and bring in REAL QUALITY that will have all clubs fearing the Red Devils again.

If you look at Chelsea, the players they have sold and the money they received, we can only look on with envy. They basically sold Mata and Lukaku for the same money as they bought Fabregas and Costa – that’s why they must be favorites to win the title this year; the Chief Exec is executing the Manager’s wishes.

The reality is very simple. I think I speak for hundreds of millions of United fans worldwide – we are worried about our club, we are sick of reading the press mocking what’s going on at United, and unless the club SPENDS BIG and lands those WORLD CLASS players before the end of the month, it could be decades in the wilderness.

One thought on “United Have 10 Days to Avoid the Wilderness”