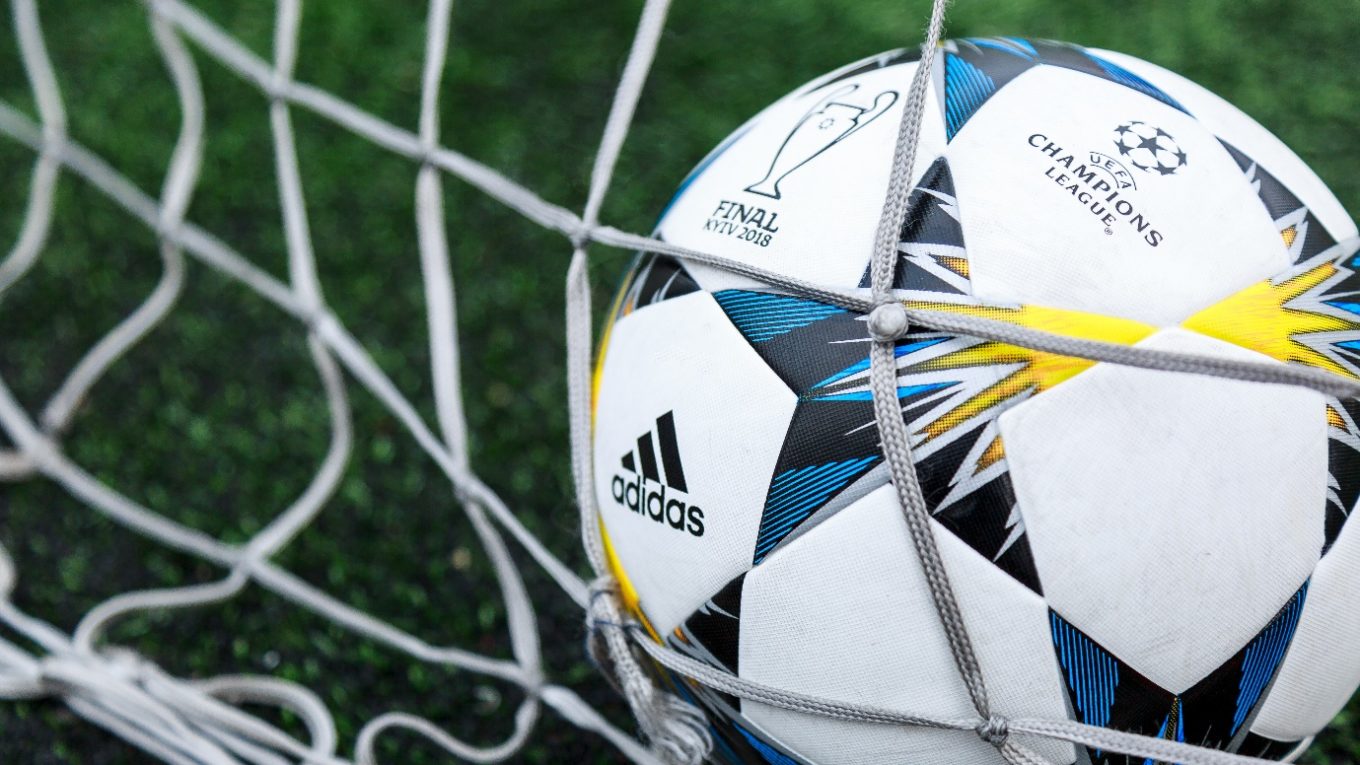 Winning the UEFA Champions League is no easy feat.

World class players often measure the success of their careers on whether they have tasted success in Europe’s finest club competition, and legends have been created in the game thanks to the tournaments popularity.

In the modern era, some of the game’s finest players ever seen have graced the Champions League and more often than not, have consistently performed on Europe’s biggest stage. Something that can truly define a player is what they bring to the big stage, and in particular, the Champions League Final.

Here, we take a look at the five best finals from yesteryear:

It’s fair to say AC Milan were in disarray before their final against FC Barcelona in 1994. Marco Van Basten was out through injury, and legendary defenders Franco Baresi and Alessandro Costacurta were suspended. To make matters worse, Barcelona were playing some of the best football of the time and were clear favourites going into the match.

Things didn’t quite pan out as expected though. Milan came racing out of the blocks and quite simply dismantled Johan Cruyff’s side. Goals from Dejan Savicevic, Marcel Desailly, and a Daniele Massaro double meant the Rossoneri lifted their fifth European Cup and first Champions League since its re-brand.

Manchester United boss Sir Alex Ferguson admitted that the Barcelona side of 2011 was the best he’d ever faced, and it’s hard to disagree with him. Wayne Rooney cancelled out Pedro’s opener, equalising for the Red Devils on the stroke of half-time but it didn’t stop the footballing masterclass from Pep Guardiola’s ballers.

David Villa and Lionel Messi scored in the second-half to ensure United weren’t going to exact revenge for two-years previous, whereby Barca ran out 2-0 winners in the final in Rome. The 2011 spectacle was a joy to behold, with two teams at the peak of their powers going toe-to-toe, but ultimately, there was only going to be one winner.

The only all-English Champions League final came in 2008, when United and Chelsea locked horns in Moscow. Although the score line suggests a tight and cagey affair, the game was anything but. Cristiano Ronaldo gave United the lead before Frank Lampard equalised on the cusp of half-time.

The second period saw both teams attack and go for the jugular, but a break through didn’t come and even after Didier Drogba saw red for Chelsea, the game went onto a dreaded penalty shootout. Ronaldo missed his to give John Terry the chance to seal glory, but a famous slip and an Edwin van der Sar save from Nicolas Anelka meant United just edged it. 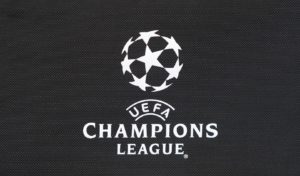 AC Milan were so good coming into the tie it was clear that Liverpool needed something special to have any chance of winning their fifth European crown, and something special is exactly what they produced. But it didn’t start out how the Reds would have wanted, though.

Paolo Maldini gave the Italians a first minute lead before a Hernan Crespo double before half-time looked to have squashed Liverpool’s hopes. Then, a Steven Gerrard-inspired Liverpool sprang into action. Three goals in six minutes turned the game on its head and although Milan missed chance after chance, Rafael Benitez’s side held on for penalties. At 3-2 to the Reds, Andriy Shevchenko saw his spot kick saved by Jerzy Dudek, who had performed heroics throughout the game to keep Liverpool in it, and secure their all-important fifth title.

The 1999 Champions League final is arguably the best final, featuring the greatest comeback in the history of the Champions League. Admittedly, the first 89 minutes of the 1999 final were relatively low key, albeit a Mario Basler goal giving Bayern Munich the lead in the sixth minute. The Germans looked comfortable throughout the tie without anything of real note occurring, until one of the most inspiring double substitutions of all-time flipped the game on its head.

Teddy Sheringham and Ole Gunnar Solskjær were introduced with the former scoring right at the death, looking to have put the game into extra-time. Fate had decided the tie wasn’t heading in that direction and Solskjær wrote himself into United folklore, scoring deep into time added on to give the English side a historic treble.

Solskjær is now the manager of United until the end of the season and he has already won his opening three matches as manager. With the Red Devils firing on all cylinders, is it time to take a look at the bets on Champions League and see is Solskjær can once again work a miracle, this time as manager.