By Tim Opera
Since Ole Gunnar Solsjaer took over the reigns of Manchester United, he has preferred young players with bags of potentials, although his squad is blended with some experienced footballers. Aaron Wan-Bissaka, Daniel James and Bruno Fernandes are among the talented youngster he lured to the club in the previous transfer windows.
Although he’s not won any trophy and Man United have struggled in the league, Solskjaer has earned so much plaudits for the quality of young team he is building. The Norwegian boss has asked the fan base of the club to be patient with him as he’s putting together a system that works for the team and transforms them to becoming a title winning side for the foreseeable future.
United have invested in every aspect of their squad since last summer  – while they have some top-notch players on their radar ahead of the coming transfer window, some of their top-notch players will inevitably be sold to balance their books and avoid redundancy in the squad.
We take a swipe at two players that could be sold in the summer
Chris Smalling 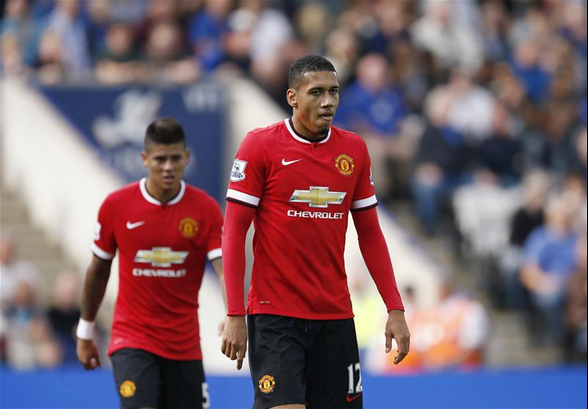 Smalling was rock solid and ever present at the heart of the Red Devils defense until last summer when he joined AS Roma on a season long loan spell. The signing of Harry Maguire threw him down the selection pecking of the club – although he’s enjoyed a barnstorming spell in the Seria A this season, there is no way the 30-year-old star can play in the first team of the Red Devils ahead of Victor Lindelof and Maguire.
Roma are already looking to sign Smalling on a long term deal, and United are poised to cash in on the star. Solskjaer has claimed he wants the star back at United but he will likely stay put in Rome to get more playing time.
Alexis Sanchez 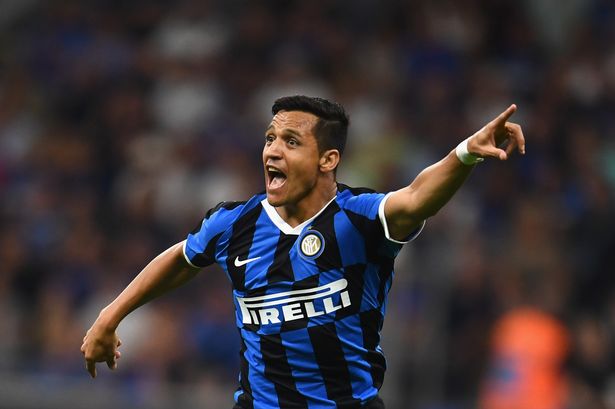 The Chilean star forward has divided the opinion of pundits and fans over his poor form since he switched Arsenal for Man United in the January of 2018 – since his move to the fortress of Old Trafford, he has managed only three goals in 32 cameos, a poor stats by his standard.
It is widely believed that the star wants out of United in the summer and it is likely he might stay put with the Serie A side.
Loading...