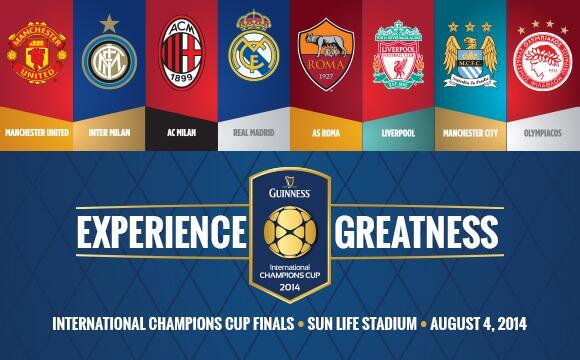 Man Utd play Liverpool tonight in Miami in the International Champions Cup. If our game against Real Madrid wasn’t a friendly, then this one certainly isn’t (unless Liverpool win of course – then it’s just a meaningless pre-season kickabout!)

The game kicks off at 1am Tuesday morning UK time, so there will be some tired heads in Manchester tomorrow.

To get you in the mood for the game and help motivate you ahead of tonight’s truncated sleep, we’ve picked out a few of the images doing the rounds on Twitter today, where the classic Manc-Scouse rivalry is in full effect.

First of all, here’s a nice comparison of the crowds for City v Liverpool and Man Utd v Real Madrid…

Then there’s a cheeky picture of Giggsy and his wife, suggesting that if the Welsh wizard ever repeats his well-reported errors of conjugal judgement, and they get a divorce, then his wife would still end up with more trophies than Steven Gerrard (a man who is surely only a few slips away from a full-scale nervous breakdown).

Finally, here’s a head-to-head for Brendan Rodgers and Louis Van Gaal, comparing the records of the two managers. Who would you rather have?