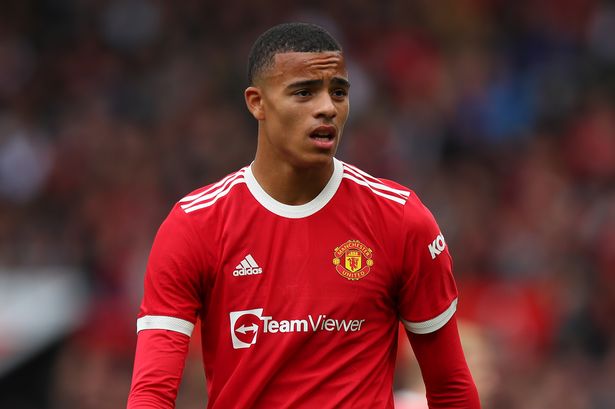 Manchester United have never shied away from promoting from within, bringing youth players into the first team and watching them take on the world.

The club has done this for decades and you can name a great number of football legends who were groomed at Manchester United including the great Sir Bobby Charlton, Ryan Giggs, David Beckham, Paul Scholes, and Gary Neville.

In recent years, we have seen Marcus Rashford and Scott McTominay come through the ranks and becoming regulars for the Old Trafford outfit.

The man to watch at the moment is 19 year old forward Mason Greenwood. He isn’t the kid who everyone wanted to see on the pitch some years back any longer. He has become a regular player in the team and has been handpicked for the future.

We will take a look at three reasons Greenwood is the future of Manchester United.

Mason Greenwood is a modern forward. He is able to play in a number of positions either on each flank or as an outright striker. In the recent match versus Leicester, Greenwood was started on the right flank. He has mastered the art of cutting in from his left and shooting at the goal post. He did exactly that on the day, scoring United’s first goal of the game. As a striker, Greenwood can find space and drop back to allow the team’s attack flow by attracting central defenders to himself thus creating space for his teammates to make runs.

Ole Gunnar Solskjaer has praised the teenager as one of the finest finishers he has seen which is a great compliment coming from one’s coach.  This part of Greenwood’s game is probably the most recognised of his talent. He is a natural-born finisher who has proved time and again why he needs to be a United’s front-man going forward. While many pundits on casinoranking.lv thought that the addition of superstars like Cristiano Ronaldo, Jadon Sancho, and Edison Cavani will limit the teenager’s playing time, they were wrong. If anything, he has learnt more tricks and has kept playing with the first team on regular occasions.

This part of Greenwood’s game has greatly improved since he joined the first team. His confidence and ability has improved, likewise his drilling. He now completes 1.85 dribbles in 90 attempts. This confirms that he isn’t shy to take on players in any competition. His link-up game has also been top notch, forming a strong understanding with Portuguese playmaker Bruno Fernandes and right-back Aaron Wan-Bissaka.

Mason Greenwood has built such football intelligence in few years that most professional footballers his age do not possess. Having scored a goal in almost two games for the Red Devils, Greenwood is faring better than many legends before him and would continue the heroic feats into the future.