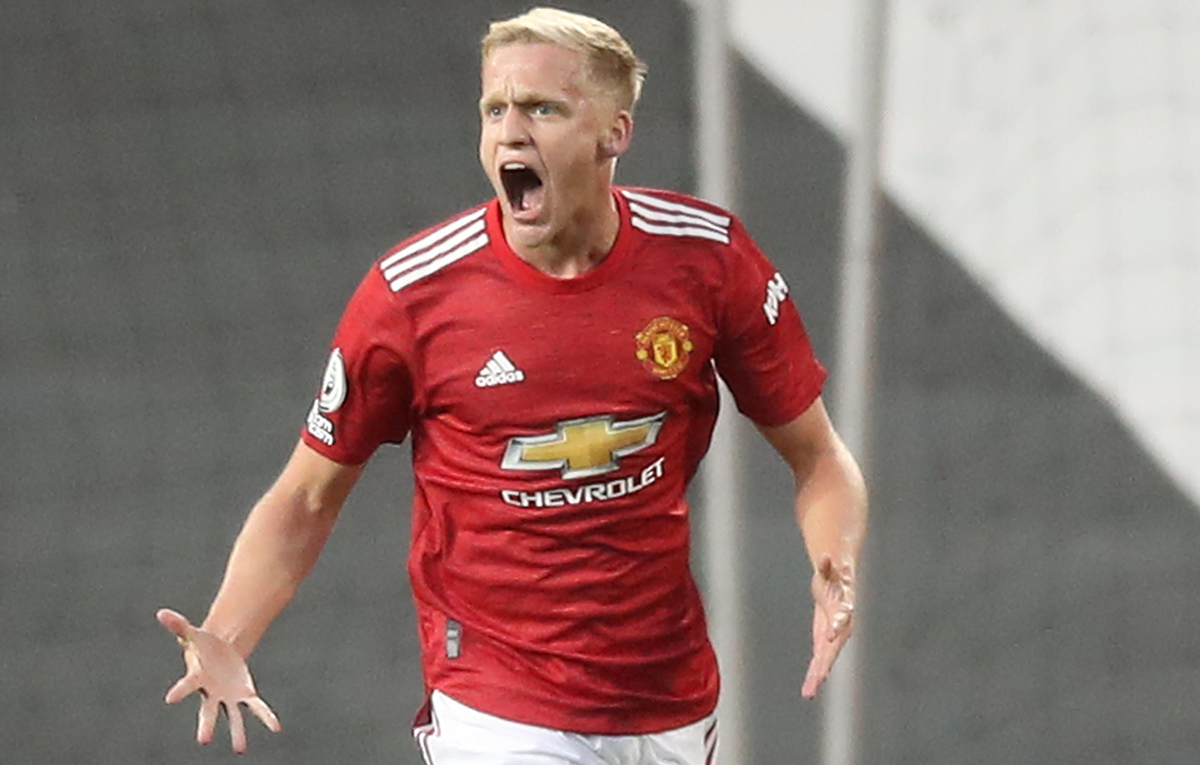 In one of the summer transfer window’s most highly-anticipated moves of 2020, Ajax’s Donny van de Beek swapped the Johan Cruyff Arena for Old Trafford in a deal that could rise to £40 million. Prior to his switch to the Premier League, it appeared likely that the Dutchman would join Zinedine Zidane’s Real Madrid.

However, when the transfer fell through, the Red Devils pounced to sign a top-class midfield operator for a respectable fee. Despite everything being in his favour to make an immediate impact in England, the opening stages of the 2020-21 campaign have been frustrating for those associated with United, particularly Van de Beek. So, let’s take a look at the conundrum that Ole Gunnar Solskjaer faces concerning the 23-year-old.

Where Does he Fit into the Current System?

On paper, there are few teams in the world of football that wouldn’t benefit from having Van de Beek start for them. In reality, however, finding space to play the highly-rated midfielder is an issue that the Red Devils’ manager is searching to resolve. In recent years, the 20-time league winners have struggled to find defensive solidity without compromising the offensive threat of their attacking players.

As a result, one of either Fred, Nemanja Matic, or Scott McTominay has generally played in midfield alongside Bruno Fernandes and Paul Pogba. Concerning Van de Beek, this has thus far limited his starting opportunities. In the opening six Premier League matches of the campaign, the Dutchman featured for a total of 59 minutes, according to Transfermarkt. In that time, the 23-year-old scored one goal, which came off the bench in his debut against Crystal Palace in a 3-1 home defeat.

Versatility is on His Side

Given that the Red Devils perhaps didn’t add the necessary defensive reinforcements in the transfer window, it appears unlikely that Solskjaer will alter his systematic approach. In the short term, that may alarm the club’s new £40-million addition.

That said, this presents something of an opportunity for Van de Beek to work on the defensive side of his game to further his ability to play as a deep-lying midfielder. Throughout his career, playing just in front of the defence is something that he’s become familiar with. As per FootballCritic, the 23-year-old has been deployed as a defensive midfielder in six of his last 50 matches. By comparison, he’s played ten behind the striker and 34 in the centre of the park. 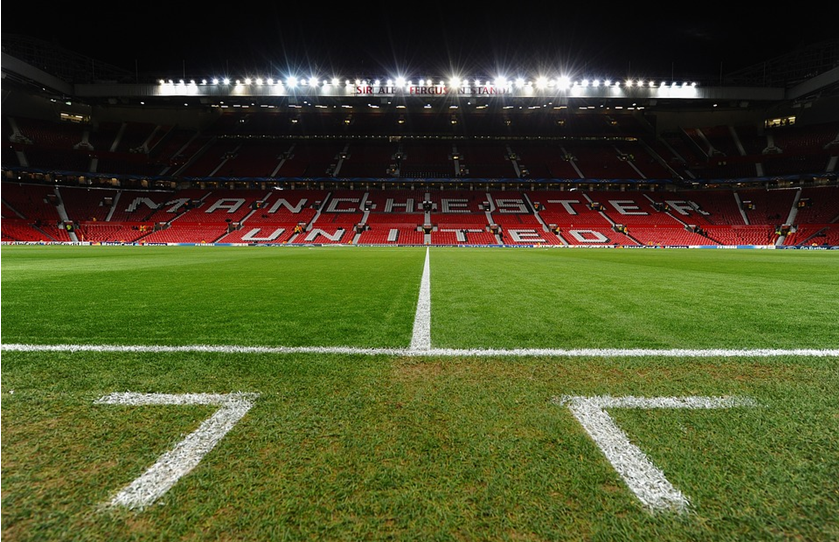 Displacing either Fernandes or Pogba is an unenviable task for the Dutchman given the club’s current shape. Despite that, he needs to accept his position within the squad and strive to deliver at every possible opportunity. Should one of the first-choice options suffer an injury, then Van de Beek is more than capable of filling in. Crucially, this quality in depth is one of several reasons that United are 20/1 with Premier League betting for a top-four finish come the end of the campaign.

How Long Does He Sit and Wait Patiently?

It’s easy to forget that Van de Beek was reportedly on the cusp of moving to the Spanish capital. If anything, this tells us that world-renowned European clubs rate him highly. At present, he’s a luxury option for the Red Devils, but he’ll be determined to make his mark when given a chance. While there are no guarantees over how long his patience will last, United certainly have a selection issue on their hands that needs resolving.