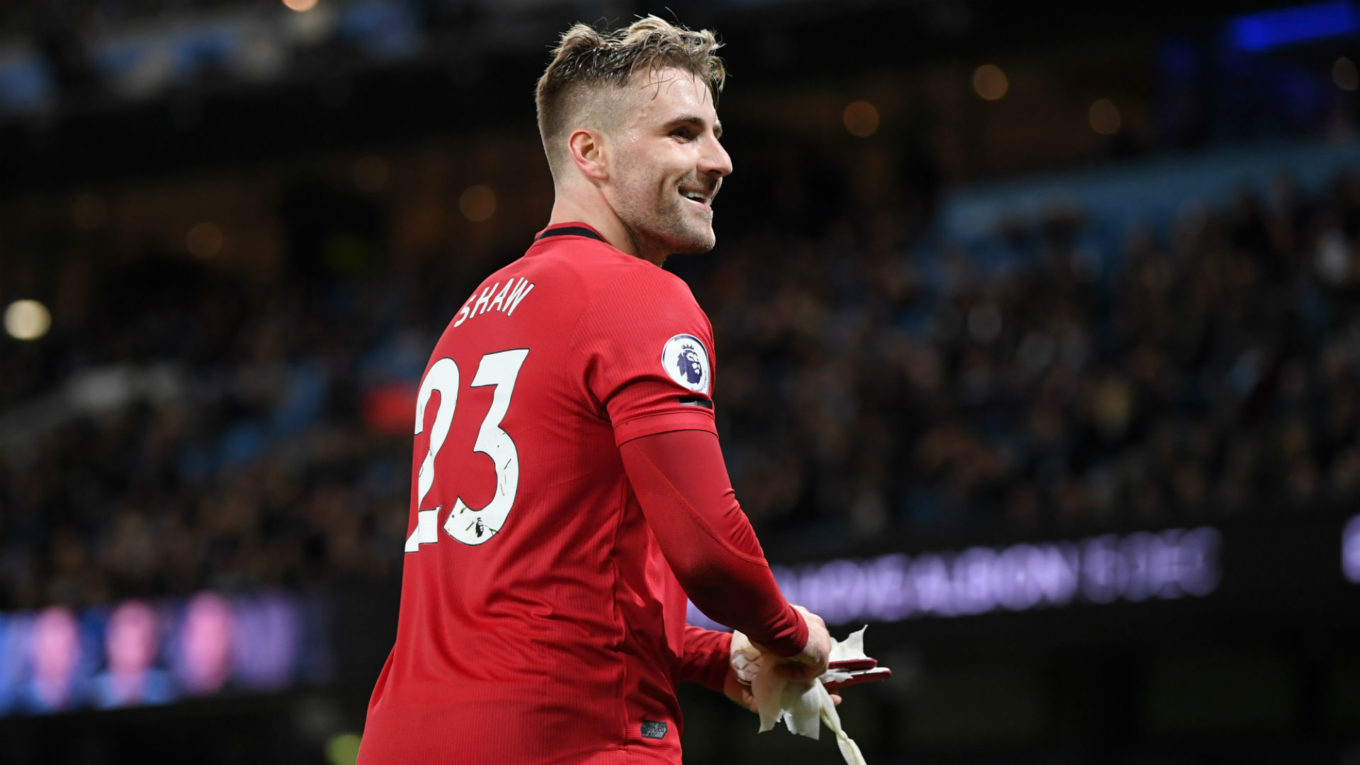 In June 2014, Manchester United won the race to sign Southampton’s highly-rated defender, Luke Shaw. At the time, the England international was purchased as the long-term replacement for Patrice Evra, who left the Red Devils for Juventus shortly after Shaw’s arrival. However, the 25-year-old has yet to reach the heights that his talent promised during his time on the South Coast. For a player with such ability during his younger years, more was expected when he made the move to Old Trafford. So, let’s take a look at Shaw’s United career.

Although the former Southampton academy graduate has never been a full-back capable of providing vast numbers of assists, his offensive qualities were paramount to United signing him. In his final campaign for Southampton, Shaw recorded two assists in 35 Premier League games, according to Transfermarkt. For United, on the other hand, the 25-year-old has registered 11 assists in 139 matches, at the time of writing.

For a £27-million defender, United will have hoped for more of a return on their investment six years into his Red Devils career. In comparison to other Premier League full-backs, Shaw’s numbers from the 2019-20 season don’t make for excellent reading. In 24 appearances, the United defender created 20 chances. By comparison, Ben Chilwell recorded 34 in just three more matches, according to Squawka.

Furthermore, compared to Andrew Robertson, who arrived at Anfield for considerably less than Shaw cost United, Shaw is massively under-performing. Understat state that, regarding xA90 (expected assists per 90), the England international’s sat at 0.07 in 2019-20, while Robertson’s was 0.23.

Hindered by Injuries and Poor Man-Management

In Shaw’s defence, his career at United has been impacted by numerous factors outside of his control. Under Louis van Gaal, the now 25-year-old was being given a platform to deliver, featuring in 16 Premier League matches under the Dutchman’s leadership. However, after an encouraging start at Old Trafford, the full-back suffered a double leg fracture in a Champions League clash against PSV Eindhoven in September 2016. Following rehabilitation, Shaw later revealed that he almost lost his leg following complications.

In turn, this, combined with the departure of Van Gaal, saw Shaw endure a troubling period with the 13-time Premier League winners. According to the official Premier League website, in the 25-year-old’s two full seasons under Jose Mourinho, he played just 22 top-flight matches. In public, the Portuguese manager also hung Shaw out to dry on numerous occasions, leading to suggestions of bullying from his United teammates, as per 90min.

Now fit again, and playing under Ole Gunnar Solskjaer, Shaw has shown signs that he is beginning to regain his best form. While it remains to be seen if United will recruit another left-back to provide the 25-year-old with much-needed competition, he very much looks to be in his manager’s plans. If United are to launch an assault on the Premier League title next season, which they are currently 16/1 to win with football betting at bet365, as of September 7th, then a fully-fit, motivated Shaw will be central to their efforts.

A Promising Player is Still There, Ready to be Unleashed

While Shaw has come under fire for below-bar displays at United over the last six years, he’s always been a part of a transitioning Red Devils. A lack of on-field stability has undoubtedly hindered the full-back’s development, but Solskjaer and his long-term plan could be pivotal in getting the best out of the £27-million defender.