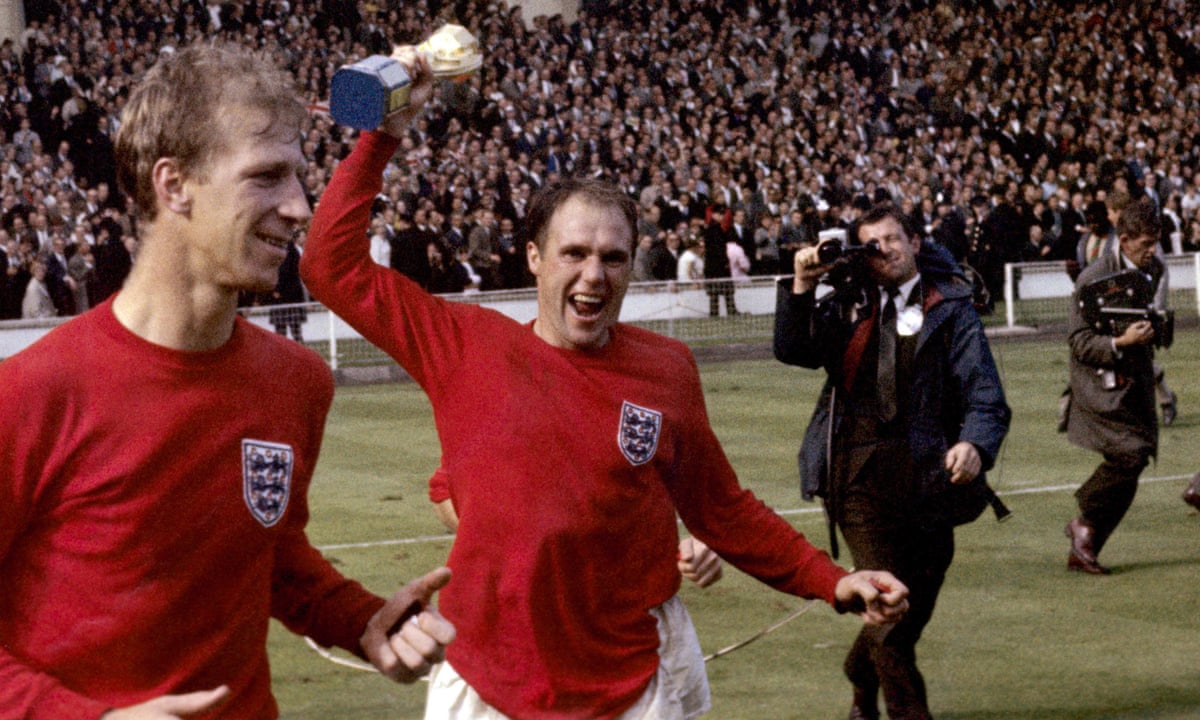 In an ideal world, we’d be able to make it to the stadium to watch every game live in person. We all know nothing beats being able to see the players on the field rather than on the screen, and nothing matches the atmosphere created with tens of thousands of fellow supporters packed into a stadium. The only problem is that there are now so many games that it would be difficult to fit each one into your life alongside your work, social life, and family commitments. This is especially true for those weekday evening games on the other side of the country or even the other side of Europe in cup competitions.

You’d probably have to book so much time off work to attend every game that, in a cruel, ironic way, you simply wouldn’t be able to afford to pay for a ticket and travel to every game. Luckily there is an increasing number of ways to follow games away from the stadium. Here’s a look at some of the best ways to cheer on your team when you can’t cheer them on in person.

One of the best ways to follow the game is to find somewhere else to watch the action as it happens live. There are a number ofsatellite TV channels that are dedicated to broadcasting different games throughout the week. The only problem is that there are only so many hours in the day and so many channels, so they can only broadcast a small number of games happening at any one time. Even if they are broadcasting your team’s game, you could find that you have to pay an expensive subscription to be able to watch the game. If you subscribe to every channel that could show a game, it could end up costing a lot of money. A much cheaper way is to find a website that offers football live streaming for a whole range of games. For example, Unibet gives its customers the chance to watch a number of games, which is a lot more affordable than any of the more expensive broadcasters.

Listen on the radio

If you find yourself in a rare situation where you don’t have an internet connection or simply don’t want to be sat in front of a screen, then the radio is a great way of following a game. It means you can do other things like go for a run or even complete some chores whilst not missing a single kick of the game. The only problem is there are even fewer opportunities to hear your team play on air than catch them on television, that is, unless your local radio station has the right to broadcast every game of your local team.

Find an app and turn on your notifications

If you just want to know when somebody has scored, you can find a number of sports apps that will keep you up to date with any game. Simply turn on your notifications, and you’ll receive a message just like a text message whenever a big event happens in the game.