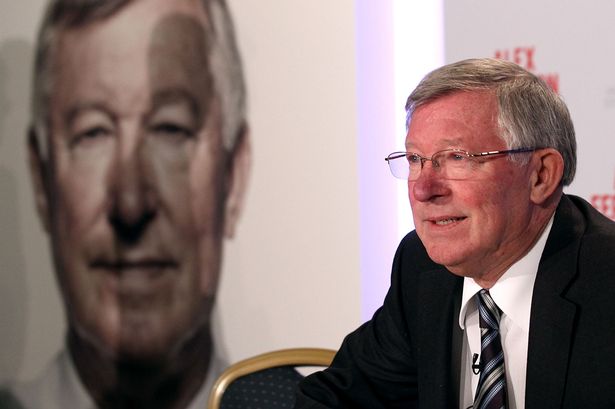 So, Fergie reckoned that Liverpool were 8 players short of being title contenders and Steven Gerard was not a top, top player?

Every true United fan will forever be grateful to Ferguson for knocking the Scousers off their perch and establishing us as the most successful team in English league history, but sometimes one really has to question the wisdom of his statements. He was a master of the so-called mind games during his managerial career, but maybe it’s just time he kept his comments behind closed doors.

It’s been obvious this season that if one of us needs 8 players, it’s United. But will Fergie ever admit that he chose the wrong man? Considering the the average quality of the squad that he had left behind, only a Mourinho or a proven winner would have been able to keep us in the top 4. To say Steven Gerard is not a top, top player is totally nuts. We all know he would have walked into any team, including ours, at any time over the past 12 years, and he still would.

I fear for us on Sunday – of course, football is a crazy game, and we could very well get ourselves 3 points, but whatever the outcome on Sunday, win lose or draw, if you believe that our current team under Moyes is as good as the current Liverpool team under Rodgers, you’re living in dreamland.

Liverpool can offer Champions League football next season to bring in top quality players. We can offer David Moyes, who, in one season, has taken us into the wilderness, Miraculously, it looks like he’ll keep his job. Football… bloody hell!!!