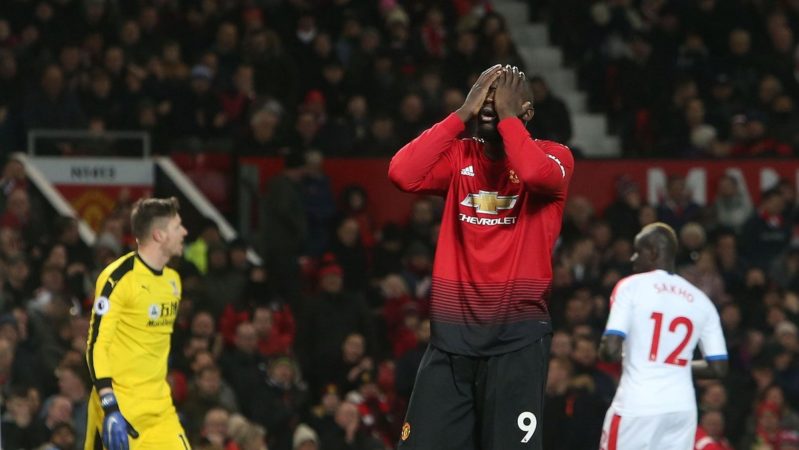 All of a sudden, things are starting to look downright rosy at Old Trafford. Manchester United have picked up 2 wins in the 2 games since Ole Gunnar Solskjaer took over for Jose Mourinho. While the side still have a long way to go if they want to play a part in next season’s Champions League, the Red Devils have looked like a different side completely since Mourinho was shown the door just before Christmas.

United have scored 8 goals and conceded just twice in the back-to-back wins over Cardiff City and Huddersfield Town. While Cardiff and Huddersfield aren’t exactly tough opponents, the fact that the Red Devils have found the back of the net 8 times in the last 2 games still shows that the side is looking rejuvenated under the caretaker manager. If you placed a live bet on the over on implied goal totals for United’s wins over Cardiff and Huddersfield (learn about in-play betting here), you likely have a little extra spending money heading into the new year. The uptick in goalscoring for the side has been impressive.

Prior to Mourinho’s dismissal, there were murmurs that United should seek to replace striker Romelu Lukaku. The Belgian looked world class with his nation’s side at the World Cup in Russia over the summer, but he has largely struggled to replicate that form at the club level since coming to Old Trafford in the summer of 2017.

Lukaku scored 16 times in 34 Premier League appearances for United in his first season. While that is still decent production, it was not quite what United supporters were expecting. Lukaku scored 25 goals in 37 appearances the season prior for an Everton side that struggled to generate much of anything else going forward. He has scored 6 times thus far in 16 appearances in the league.

Suggesting Lukaku has been a failure of a signing is a fair criticism. He just hasn’t produced goals with the same frequency as he did during his time at Goodison Park. However, it would be legitimately reckless for United to give up on Lukaku so soon. He is still only 25 years old, and it isn’t like Lukaku is the only player that struggled with his form under the watch of Mourinho.

Look at the other world class players that have seen their production tail off since coming to Old Trafford. Paul Pogba and Alexis Sanchez are a couple of excellent examples. Pogba’s recent form in particular makes a strong case for not giving up on Lukaku quite yet. After essentially being exiled from the side with Mourinho in charge, Pogba has come back into the team with Solskjaer at the helm.

Pogba was playing out of position under Mourinho. Rather than sitting deep in a defensive position in the midfield, Pogba showed with France at the World Cup that he can be a game-changer in an attacking role. Rather than actually putting the player in position to succeed, however, Mourinho stuck to his guns. It is one of the many decisions that wound up getting him sacked at Old Trafford.

Pogba picked up 2 assists in his first game under Solskjaer before scoring twice in the Red Devils’ 3-1 triumph over Huddersfield on Boxing Day. Solskjaer has instilled a new confidence in the Frenchman, and I see little reason to believe the manager cannot have a similar impact on Lukaku, who is a similarly temperamental player. When he is feeling confident, Lukaku is essentially unstoppable with the ball at his feet in front of goal.

Lukaku didn’t score all of those goals for Everton and with Belgium by accident. We have seen enough of him to know that he is a real talent, and he just needs to be utilized properly. The fact that Lukaku hasn’t lived up to expectations isn’t entirely his fault.

Are there too many mouths to feed? It’s possible. Between Lukaku, Pogba, Sanchez, Anthony Martial, Jesse Lingard and Marcus Rashford, there are an awful lot of players with their eyes on scoring goals. That said, Pogba playing in a more attacking role should make everybody else’s job a little bit easier. I expect Lukaku to see an uptick in goal scoring now that he will have Pogba just behind him picking out passes and generating opportunities in front of goal.

Lukaku deserves the chance to show what he’s made of with a more forward-thinking manager leading the charge. Jose Mourinho obviously was not the right man for the job. It is still too early to say that Solskjaer is what the team were looking for, but the early results have been nothing if not encouraging.

Lukaku should return to the side soon after being granted a recent leave. When he does, I expect the goals to start flowing again for the Belgian international.