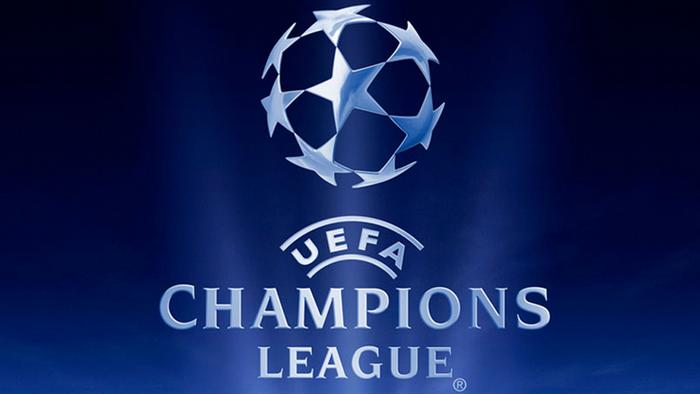 In what has been dubbed a make or mar game for ole Gunnar Solskjaer, Man United take on Serie A club Atalanta FC in the champions league tonight. The United legend has led Man United to a shambolic season hitherto, this is despite the enormous resources the hierarchy of the club have invested in the squad. The Red Devils have so far lost four games this season including two in the champions League, leaving them third on the log behind Atalanta and Young boys.

Solskjaer future at the club is currently hanging in the balance because he’s been fingered for the despicable form of his team despite the odds favoring him on casino inquirer. United are not short of world class players but their set-up has always been suspect. The Norwagian manager is poised to turn the tide around but he might achieve this only if he tweaks his current formation.

Varane is still out with an injury but Anthony Martial, Edison and Fred are back in full training, posing a potential selection headache for Solskjaer.

Let’s take a swipe at United probable formation vs Atalanta

De Gea has suffered because of United leaky back but he should keep his place in-between the sticks for the club.

Barring Varane, all the defenders of United are currently fit. We expect to see a back three with Bailly, Lindelof and Maguire manning the heart of defense. Meanwhile, Wan Bissaka and Shaw should flank the center backs. Playing with a wing back will allow the midfielders more freedom to join i the attack.

Pogba has showed good form since the start of the seasons. He thrives playing alongside a natural deep lying midfielder like Matic. While Fernandez should be deployed right behind the attack. Pogba is a good passer of the ball like like his Portuguese teammate, so United will appear more formidable should they have DM that sits behind the aforementioned two defensive midfielders.

Solskjaer is spoiled for choice in attack but at the moment, Ronaldo and Greenwood has enjoying fine form. Ronaldo has a knack for scoring goals, so he so he should lead the attack with Mason Greenwood playing closest to him.