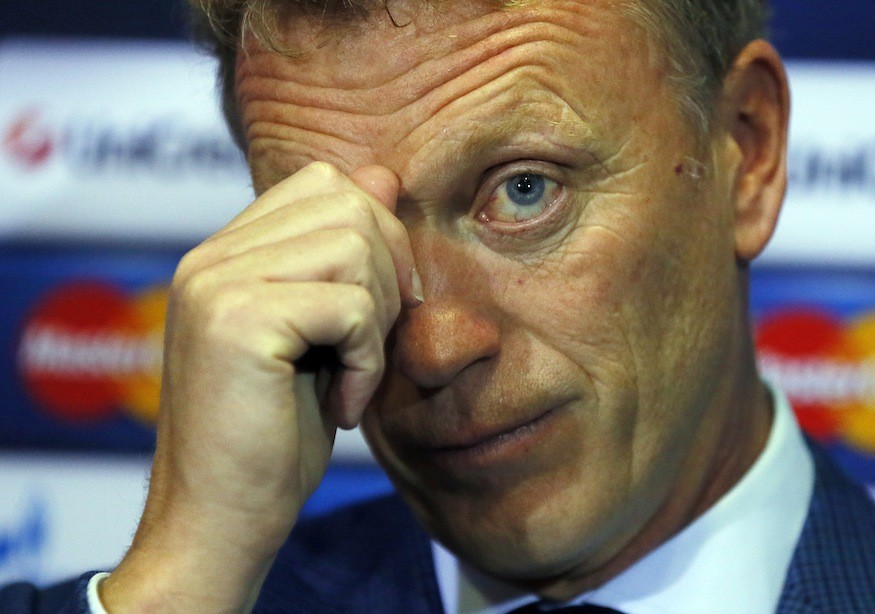 Manchester La La La‘s man in LA Mike reckons it would be best for Man Utd to lose their next 3 games so the Glazers are left in no doubt about what they need to do with Moyes.

That’s a pretty extreme stance to take for any United supporter. Could you really stomach seeing us capitulate against Olympiacos, West Ham and, worst of all, City, if you thought that would be enough to finish Moyes off?

We’re intrigued to know what other United fans think about this. Can losing 4 games in a row ever really be a good thing for the club? Share your answer in our poll now!