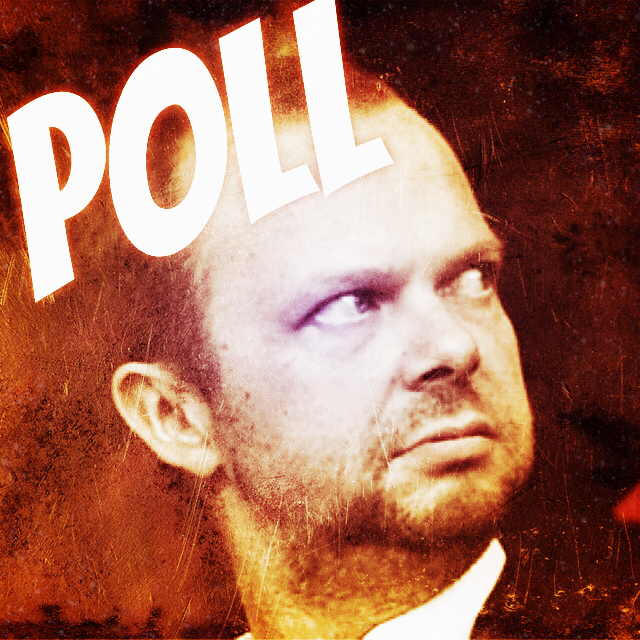 As if Fergie leaving wasn’t a sufficiently seismic shift for Man Utd to manage, we also replaced David Gill with Ed Woodward last summer. Since then, our new ‘executive vice chairman’ – an accountant from Essex – has looked like a serious liability.

His incompetence in the transfer market has been quite spectacular, with a series of bungled deals last summer, and, with the much-publicised Kroos deal seemingly dead in the water, it’s starting to look like we could be in for another disastrous transfer window with our new manager focused on the World Cup and Woodward continuing to look like the wrong man for the job.

In addition to his seeming inability to close a deal (with the exception of the farcical Fellaini transfer and the big money Mata move), his handling of David Moyes’ sacking left a very bad taste. As Gary Neville said at the time, “The last 15, 16 hours or however long it’s been, I don’t like it, it’s not the way in which the club should portray itself…I’m a traditionalist and I think it could have been dealt with a whole lot better.”

And this week, an unusually outspoken Paul Scholes made his own opinions on Woodward crystal clear in an editorial on the Paddy Power blog: “Edward Woodward has an awful lot to prove this time that he’s good enough at his job. He has to bring the players in that the new manager wants. It’s obvious that last year he didn’t manage to do that. If he doesn’t, we are not going to get anywhere near the top.”

We’ve put together four questions above to find out exactly what United fans think about Woodward – we encourage you to share this post with fellow Reds, and we’ll publish the results next week. If there’s anything else you’d like to add, leave us a comment below!