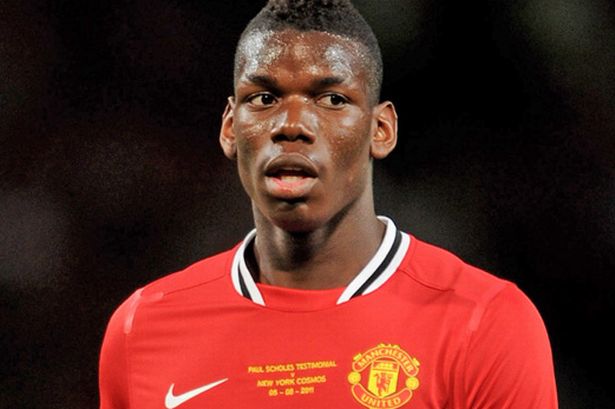 Man United have bought some fairly expensive young players over the past 10-15 years that haven’t really worked out – Anderson, Nani, Kleberson, Djemba Djemba, to name a few. They had Pogba from a young age and could see day in, day out how he was progressing. He left United because the board refused to pay him 2.5 Million signing on fee and 60,000 a week rising to 100,000. He was exactly the player we are in desperate need of right now and will probably end up spending 30 million to get someone who may not even be as good as Paul Pogba. Pogba has just been named the best under 21 player in Europe. I find it hard to digest what United were thinking to not give this lad the money. Where’s the sense?