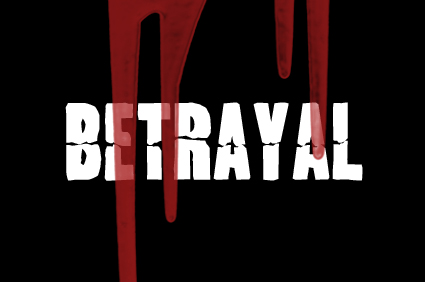 It’s not controversial of me to say that it’s been a crap week. Yes, it’s been a crap season, but the Liverpool game last weekend seems to be a watershed moment in the minds of many United fans.

I have resisted joining in all the “Moyes out” calls so far that have been growing since before the season even started, not least on this very blog. Yes, there were more exciting names out there but the club went for Moyes and I was happy to give him a chance. In many ways, I still am.

But Sunday was dire. We looked like a team that was beaten before they even got out on the pitch. Why? Rooney, van Persie, Mata, Carrick… These aren’t players that should be scared, whoever is sat on the bench. My friend, a Liverpool fan who came over to watch the match with me, was actually embarrassed by our performance, and seemed almost apologetic at the result. It was that bad.

Is it Moyes’ fault? Well, I’m not a professional footballer.  I don’t know what happens on the training ground. People are asking how Moyes has managed to turn a title-winning team into a bunch of mid-table strugglers so quickly. He hasn’t. Whatever might be lacking in our tactics, does Phil Jones really need the manager to tell him to close down Luis Suarez when he’s alone on the edge of our box? Does Marouane Fellaini really need the manager to tell him that he shouldn’t be getting bossed about by Joe Allen in midfield and he should be putting the boot in a bit more?

If Moyes can single-handedly have the impact that everyone is claiming he has had, then he must be a hell of a personality to have changed the way in which at least fifteen members of our squad consistently play, even if that has been for the worse.

This isn’t a defense of Moyes. When a team has been as consistently poor as we have this season, the coach is in the firing line and rightly so. He will ultimately live and die by how his players perform on the pitch, just as Fergie did. So far, something is going very wrong, and Moyes has to be responsible for that. But I still feel like the players have lost something. It might be their motivation to play under Moyes, it might be the tactics, it might be a number of other things but something is wrong with the guys who are actually out there on the field.

Ultimately, it’s always going to be easier to sack one manager than twenty-odd players. If things don’t improve, I can’t see a way for Moyes to stay. We have made fun of Chelsea in the past for some crap managerial decisions, but who can honestly say that they were wrong to sack Felipe Scolari or Andre Villas-Boas? It wasn’t going well, it wasn’t going to get better, so why persevere? I think we would all be delighted to see Moyes turn this around but, if he doesn’t, he will get sacked.

If that day comes, I just hope that the players will still be able to look themselves in the mirror and truly believe, in their hearts, that they tried their best for their manager, whatever they might have thought of him at the time. Anything less would be a betrayal of our club.