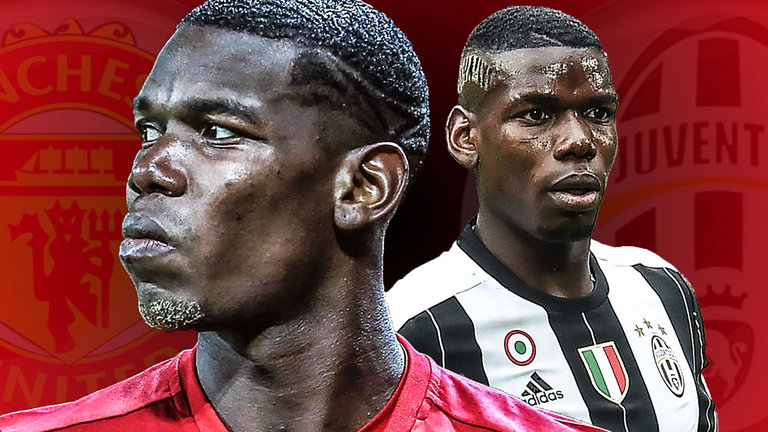 When Manchester United shattered the transfer record of the World to re-sign Paul Pogba in the summer of 2016, opinions were divided among pundits and fans over his quality. While Jose Mourinho was described as a spendthrift for spending £89million on Pogba, it was expected that the French midfielder would justify his price tag following a”successful” four year spell at Turin with Juventus.

Pogba’s first spell for United was about his formative years of football. He played in the academy of the club but despite being handed chances by Sir Alex Ferguson, the midfield marshal failed to stake a claim in the first team of the club. He grew impatient and was allowed off the radar of the side to join Juventus in 2012 where he was surrounded with experienced and top-notch footballers.

Playing along the mesmeric and legendary Andrea Pirlo, Pogba was eased of the burden of creativity at Juventus. His major strength for the Old Lady was nothing more than his physicality which he has been unable to use as a weapon in the Premier League. Although he earned plaudits for his barnstorming form at that time, his best season(s) at Juve were between 2014-2016 where he scored eight League goals respectively in the two terms and reached the Champions League finals in 2015.

The Old Lady have grown from strength to strength since his departure. Conversely, Mourinho has been able to harness a team for United that can contend for the title, with Pogba as a key figure in it. Although he has been very much criticised for his lack of commitment, his stats so far shows he’s doing as well as he did for Juventus – he has scored two goals in the Premier and Champions League respectively with two assists in the aforementioned competitions. He is on course to better than he did at Juventus if he stays put at the club.

Former Liverpool star Jamie Carragher was miffed at the criticism always leveled on the player some time last year. According to Skysport,  He said of Pogba “There’s no doubt that he’s better in a three-man midfield. That’s what you would class as the Frank Lampard position – wide left in a three.” This is not to justify his demeanor on and off the pitch, Mourinho is partly to blame for his unimpressive show-off.

It is now only a matter of when and not if he’d be sold. He has been heavily linked with a move to Barcelona and Mourinho revealed ahead of their game with West Ham that “no player is bigger than the club”, according to the Telegraph. We wait to see how all of these ends with the January transfer window beckoning but if properly managed, he would be a better player for United than he was at Juventus.