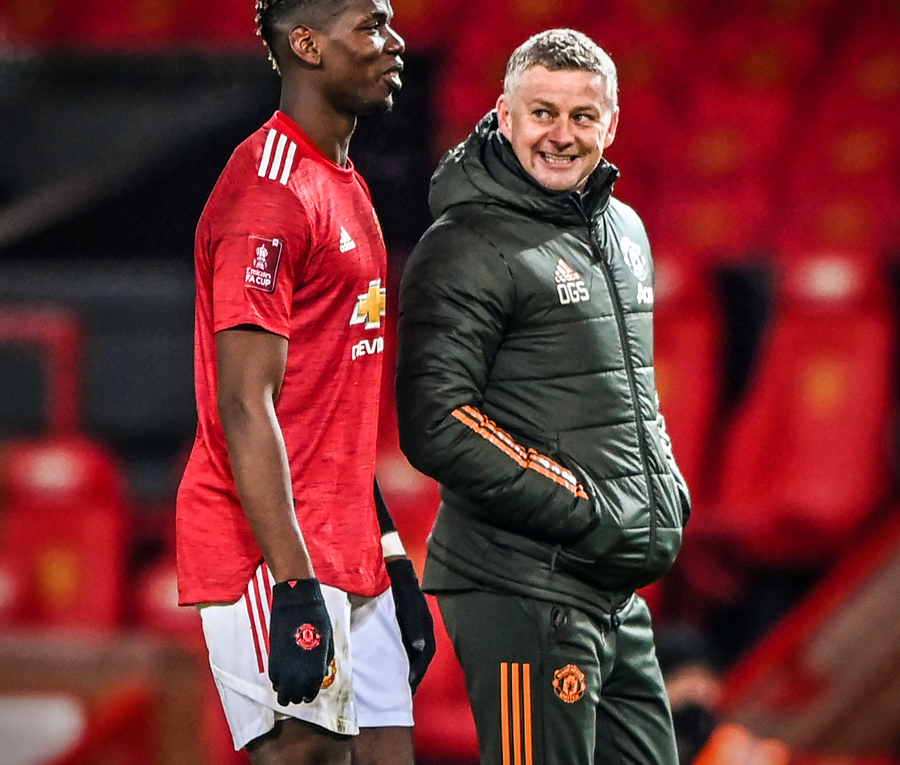 In the four-and-a-half years since Paul Pogba made a triumphant return to Manchester United for a then world record transfer fee, he has only won a third as many major trophies with them as Juventus.

An integral part of a dominant force in Turin, his second spell at Old Trafford has yielded just the EFL Cup and Europa League. That silverware came in his first season back with nothing since.

With France, Pogba has won the World Cup scoring at a key stage in the final. He backed up that success on the grandest stage in global football with his best-ever season in front of goal with United.

Since scoring a sweet 16 times across all club competitions in 2018-19, however, Pogba has become a somewhat mercurial figure. Speculation surrounding his future has been almost constant with super-agent Mino Raiola stirring the pot on plenty of occasions.

On his good days, Pogba remains a world-class midfielder who is capable of changing a game. For evidence of that, see his recent stunning winner at Fulham as the Red Devils briefly returned to the top of the Premier League table.

However, the consistency that United fans expect of their top players hasn’t really been there for some time. Pogba did spend a lot of last season out injured and, although he has now returned to fitness, he has also made costly mistakes.

The great hope was when the Red Devils signed Portugal midfielder Bruno Fernandes last January, that the pair could sign together in the engine room. It hasn’t quite worked out like that.

Bruno shining since the winter window switch from Benfica has only brought Pogba’s performances into sharper focus. With another 18 months on his current deal, United face a decision about his future.

Is the circus that seems to surround Pogba at times worth the hassle? His obvious desire to play for Real Madrid one day could give his current club an out from Old Trafford this coming summer.

The Red Devils will not want to lose Pogba for nothing. Recouping some of their outlay will be the goal if he is to leave the theatre of dreams for the Bernabeu or any other destination.

There is still time for Pogba to add to his trophy haul. United knocked Liverpool out of the FA Cup, so that is one route to silverware this season, while the current Premier League betting on the title race makes Ole Gunnar Solskjaer’s side 16/1 shots to win that for the first time since Sir Alex Ferguson retired.

They are also among the favourites for Europa League glory again this season. The Red Devils are one of four Premier League clubs entering the knockout phase of that continental competition.

Pogba still has a part to play, even if he has been eclipsed on the field by Bruno on a number of occasions. United cannot over-rely on any one player, so adding more goals to his game again would help ease the burden on his engine room partner.