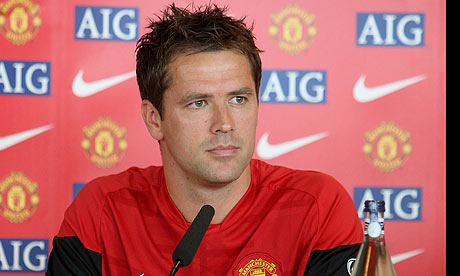 I agree with what Michael Owen has written in the MEN that United would have been much better to have bought Ross Barkley from Everton than Fellaini . As Michael points out Fellaini is not a bad player in certain teams but is not a Man United player whereas had United signed Barkley and at same time giving Junazaj his chance which as we can all see he has taken very well, it would have sent out a clear positive message by D.M. that he intends to build a team around youth for the future and I think every United fan would have embraced such a statement . Let’s hope that D.M. has learned a lot in these last 5 months and what it is to be ” Manchester United ” , lets hope he does sign some really talented younger players in January and in the summer , of course the January window is tough but if by any chance he can bring Barkley and Shaw to United in Jan, that alone will give a huge boost to the club and the supporters with 3-4 more to follow in the summer . We have players that hopefully we can sell for reasonable fees like Young, Nani to help offset some of the purchases but realistically if United dont invest heavily over the next 2 windows and buy the right Man United players , it could be a long road back .