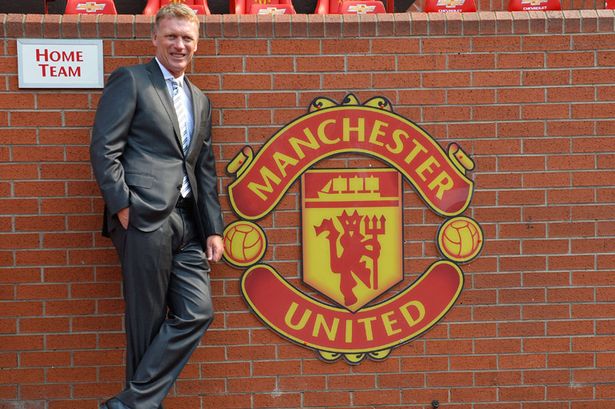 So do United need a new manager? I think it’s time to say that yes, if we don’t want to slip further down the league and out of Champions league then its definitely action that is required

Transition , this not acceptable to a club like United . The following clubs all changed manager for this season, Bayern, Real, Barca, Everton, Man City, PSG, Chelsea , hows transition going at these clubs compared to United . Why did Moyes get the job , what had he achieved that the Board thought he would be able to carry on the winning ways of a great club. He doesn’t even play the game in the Man United traditions, the situation is not acceptable . If they had brought in a proven “winner ” i think we would all have more patience and if a season or 2 without winning titles was necessary but still maintaining C.L. status and playing the United way, no one would be too worried . Look at Atletico Madrid, no money , great coach who has won Cups in Spain and already in Europe , I think he would have been a perfect choice along with a Director of Football to bring in the players, manage contracts and leave Simeone to develop the team on the pitch .

Moyes was not left the greatest squad in Uniteds history, but he was left the premier league champions and it was obvious to all the team needed midfield players but all we got was a desperate deadline day buy of Fellaini who for 27 million has to be one of the worst buys in many many years.

So if any of those managers had taken over at United instead of the clubs listed above or Simeone , would we be sitting in 9th place with 22 points after 15 games , would we be seriously thinking we are not going to make Top 4 ? I don’t believe we would, any of those managers would have targeted the right players to come into the club last window , players that wanted to come to United to play for the manager and I am sure we would be up there in the top 3 with a good shout going into 2014 of retaining the title.

Ferguson was a one off, it wont happen again having a manager winning so many trophies over a 25 year period, managers will come and go and to think that Moyes could follow Ferguson for the next 10 -20 years is totally naive and basically insane.