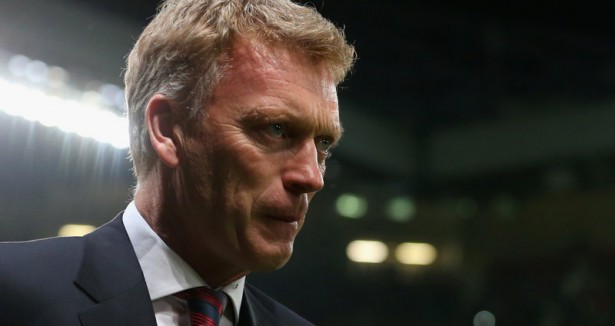 After another pathetic performance by our beloved Man United, surely Moyes’ time is up at Old Trafford.

How much more of this do we have to suffer? Every week, it’s getting worse. It doesn’t matter which eleven players he puts on the pitch, it’s the same story every time: no passion, no fluidity to the play, and two yards off the pace. The players are not going that extra mike for the manager, and it’s just total frustration to watch.

It was simply amazing to see how Moyes celebrated our second goal today against team at the bottom of the league. It was as if we had just won the Champions League – that’s how desperate it has become!

The man should resign. Let Giggs take over until May, and bring in the right man who will attract the best players to Manchester United. It makes no difference now if we finish 7th or 10th; realistically, whoever is in charge, the best we can hope for now this season is 7th.