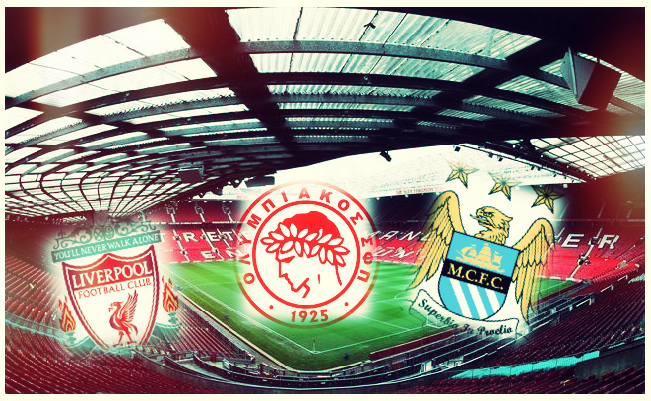 I am so fed up of hearing and reading that Moyes needs time. Moyes took on the toughest job in football. Moyes this, Moyes that.

Moyes took over the Champions of England; a team that many would say deserved to beat Real Madrid in the Champions League; a team made up of current international players; a team that had both youth and players reaching the final few years of glittering careers. Most importantly, he took over winners.

Mourinho took over a team that finished the season in 3rd place; a team with a very impatient owner; a team of international players; a team that had both youth and players also reaching final years of their careers.

So 7 months later, where are we? Chelsea have pole position in the Premier League, and it looks like it’s theirs to lose. They also seem like almost certain quarter finalists in the Champions League, and whilst they are probably 4th or 5th favourites to win it, only a brave man would bet against Jose.

So why didn’t Jose need time and patience? How has he made Terry the best central defender in the Premier League, and taken players like Cahill to another level? How has he got the best out of Hazard? In a nutshell, it’s because he is a top manager – he knows what it takes to win.

So where are we? 6th in the league! 15 points adrift, congratulating ourselves because we beat WBA! We’re almost out of the Champions League thanks to arguably the worst performance by a United team in 3 decades. We have players that have most definitely gone backwards, and are either not as good as they were, or simply don’t care and don’t want to play under the current regime.

So where has it all gone so wrong for the Champions? Of course, like Chelsea, we had a change of manager. They brought in a proven winner, and the players look really up for every game. We brought in a manager who succeeded at keeping his previous club mid-table or just above for the past 11 years, and froze for the big games.

Do you remember the semi final we lost on penalties to Everton when Berbaflop missed? We had played our reserve team in the FA cup semi final, yet Everton basically froze on that occasion, and we should definitely have beaten them. Of course, they lost in the final. In fairness to the players, they went from being managed by the greatest ever to this. It must have been quite deflating for the likes of RVP and others, and Moyes has just completely failed to motivate these boys whilst they seem to have forgotten very quickly the shirt they are playing for.

So Chelsea hired a winner, and now they are winning. We hired Moyes, and we’re not.

We all wanted Moyes to succeed. United is in our veins, and we would wish any manager the best of luck at out great club. But right now, the vast majority of fans no longer have faith in the new boss. He needs to prove us all wrong, and he has 3 huge games this month to do that, starting this weekend against Liverpool, followed by Olympiacos and then City, all at home. If he can win all 3 games, then we he might just have done enough to justify the chance to rebuild in the summer. But failure in any of these 3 games and surely he has to go in May.