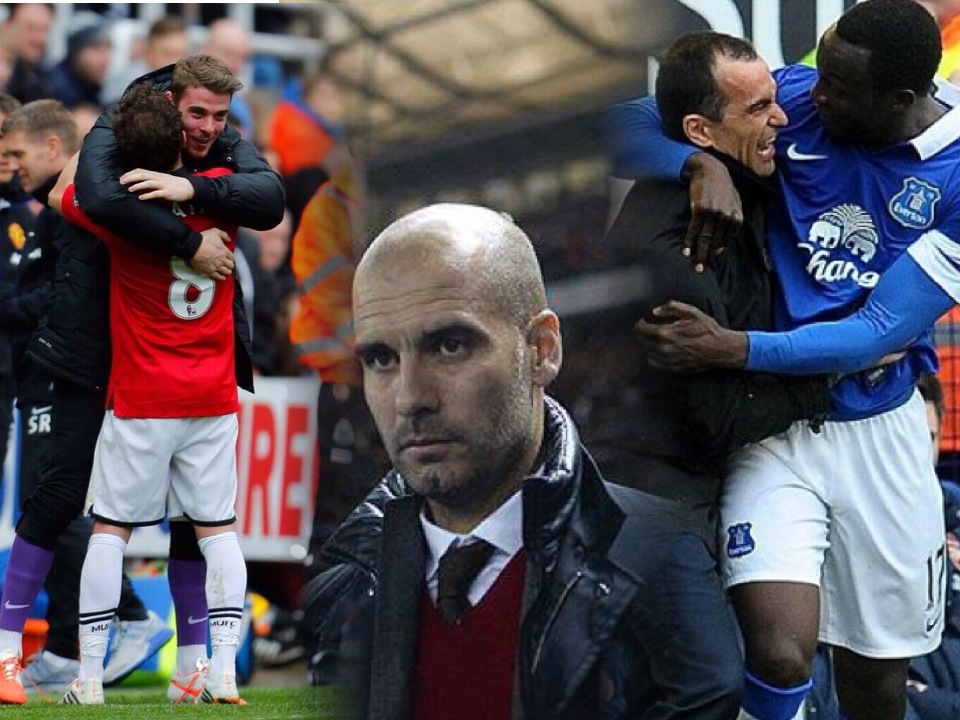 Watching United yesterday made me wonder why he haven’t been playing like that more often this season, why Mata has not been playing in the number 10 role since January, and why Kagawa has had so few chances under Moyes.

I can’t quite decide whether we were great or Newcastle were dreadful, but as the old saying goes, you can only beat what’s out there on the park.

Mata really looked like a world class player, and showed why we spent £37 million on him. Chicharito also looked lively, and his movement in and around the box was something we haven’t been seeing from United players too often this season.

It gives us good heart heading to Munich, and it will be very interesting to see the line up Moyes picks for probably the biggest game of his career. I didn’t take much notice of Bayern losing this weekend – they have already won the league, and we have witnessed the same situation many times over the Fergie years; once the title is over, you tend to lose games that you would normally expect to win.

Of course, I’m not expecting to win on Wednesday, but the last 2 weekends have certainly provided a glimmer of hope; seeing us score 4 goals in successive Premier League games feels a lot better than the previous few weeks.

In today’s early kick-off, Everton beat Arsenal 3-0, taking the Toffees within 1 point of the top-4. How can you fail to be impressed by Everton and Roberto Martinez? They are playing some fantastic football, full of clever movement off the ball, and Martinez’s tactical know-how is clear for all to see. And he’s doing this with a team in which many neutrals would probably struggle to name 6 of the 11 starters. It’s great to finally see Everton no longer struggling against the top-4.

They played Arsenal off the park, and could easily have scored 4 by the break. The relationship between manager and players was evident, as Lukaku scored that brilliant 2nd goal and ran to the arms of the waiting Martinez. I am not sure any of our players have quite the same bond with Moyes right now. You can only sit back and admire what Martinez has done at Everton, and you can’t help but compare that to what our new manager has done for us, especially as he’s the man Martinez replaced. Of course, if Martinez had been appointed as United manager last May, we would have thought the owners and the board were crazy, but 11 months later I doubt there are many Reds who would argue we got the better deal.

Anyway if I don’t write again before Wednesday, come on you Reds! We are all willing a great upset and a place in the semi finals of the Champions league, and maybe we can just start to dream a little .

2 thoughts on “Mata, Munich and Martinez: Reflections on this Weekend’s Action”