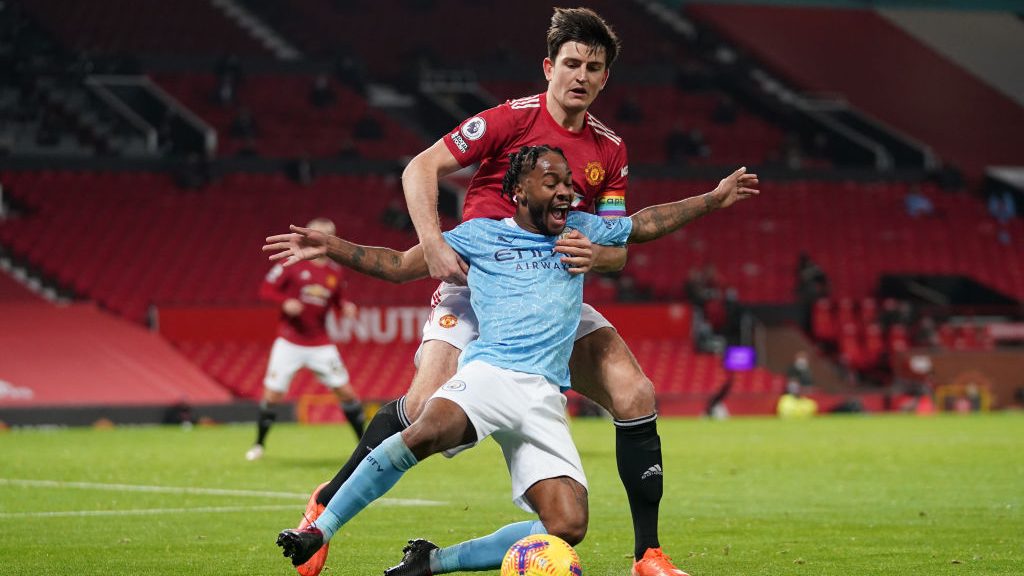 The Fan base of the English Premier League stood still earlier oday as Manchester United hosted their capital rivals Manchester City in their match day 11 game. While entertainment and intensity was expected for the most part of the game, the Manchester derby was adjudged uneventful as both teams appeared lethargic, timid and too careful to concede a goal. The biggest chance of the game fell to Algerian star Riyad Mahrez after a through pass from Kelvin De Bruyne but the aforementioned winger scuppered the chance following a save from David De Gea.

The draw left Manchester United on eighth place on the EPL Table and one point ahead of Manchester City who are sitting on ninth position. Both teams are not too far from the zenith of table but the biggest aspiration for Ole Gunnar Solskjaer is to finish the season in top four places so as to seal a Champions League spot. Meanwhile, City won the League in the penultimate season, while they are looking to dethrone Liverpool to be Champions of England, their form leaves so much to be desired.

There’s loads of time for any team to improve upon their display but we take a swipe of three things we learned from the Manchester derby.

Man United rides on the form of Bruno Fernandes

The Red Devils fan base went into wild hysteria when Fernandes made the move to the Theatre of Dreams from Sporting Lisbon. Attempts to sign him earlier on suffered several setbacks but the moment Ole Gunnar Solskjaer sealed a move for the Portuguese gaffer, United became a better team because of his master stroke in the middle of the park.

Fernandes finished last season with eight goals in the bag after just 14 League games and made it to the Premier League team of the season ahead of midfielders like Paul Pogba, Mesut Ozil and even Ngolo Kante. He has translated the same form to this season with even better displays, so far with seven goals in 11 League games. While you cannot displace the effort/talent of the other United midfielders, free signup bonus has revealed United mostly does well if Fernandes kicks.

On the night, Fernandes made several great runs, which is a big talking point of admiration about his game. He had a chance he failed to take but on and off the ball, he was a huge danger and threat. The 26-year-old plays with so much finesse, his ability to find a final pass and score goals cannot be overly emphasized, hence, United thrive when he is in form. 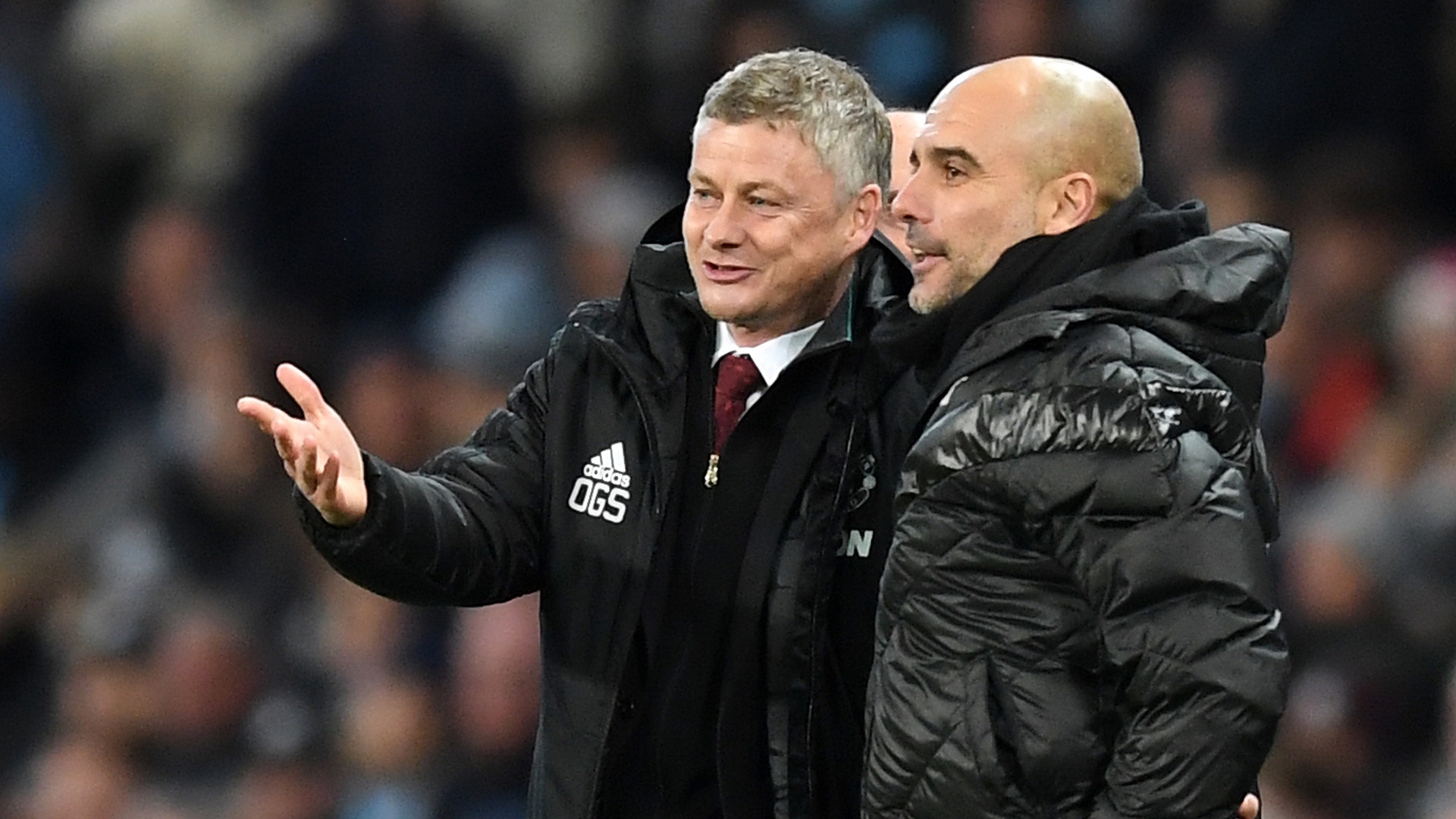 United were knocked out of the Champions League, perhaps, their only hope at a major title is now the Premier League. However, they are not believed to be among the favourites to win the title despite being just four points adrift Totttenham who are on top. You’d expect Solskjaer to focus most of his energy on the Premier League and if they can get the acts back, they still have a huge chance at the title. United have so far won six games, one more than City who have been shambolic this term.

United played without any of their out-and-out strikers as Marcus Rashford and Mason Greenwood were deployed as the forwards. These players were expected to inflict damage on the defense of City but they were uncoordinated and toothless.

City also had Gabriel Jesus starting but he failed to match the quality and presence of Sergio Aguerro. The likes of Riyad Mahrez, Raheem Sterling and Kelvin De Brune all flattered to deceive without creating any real chances.