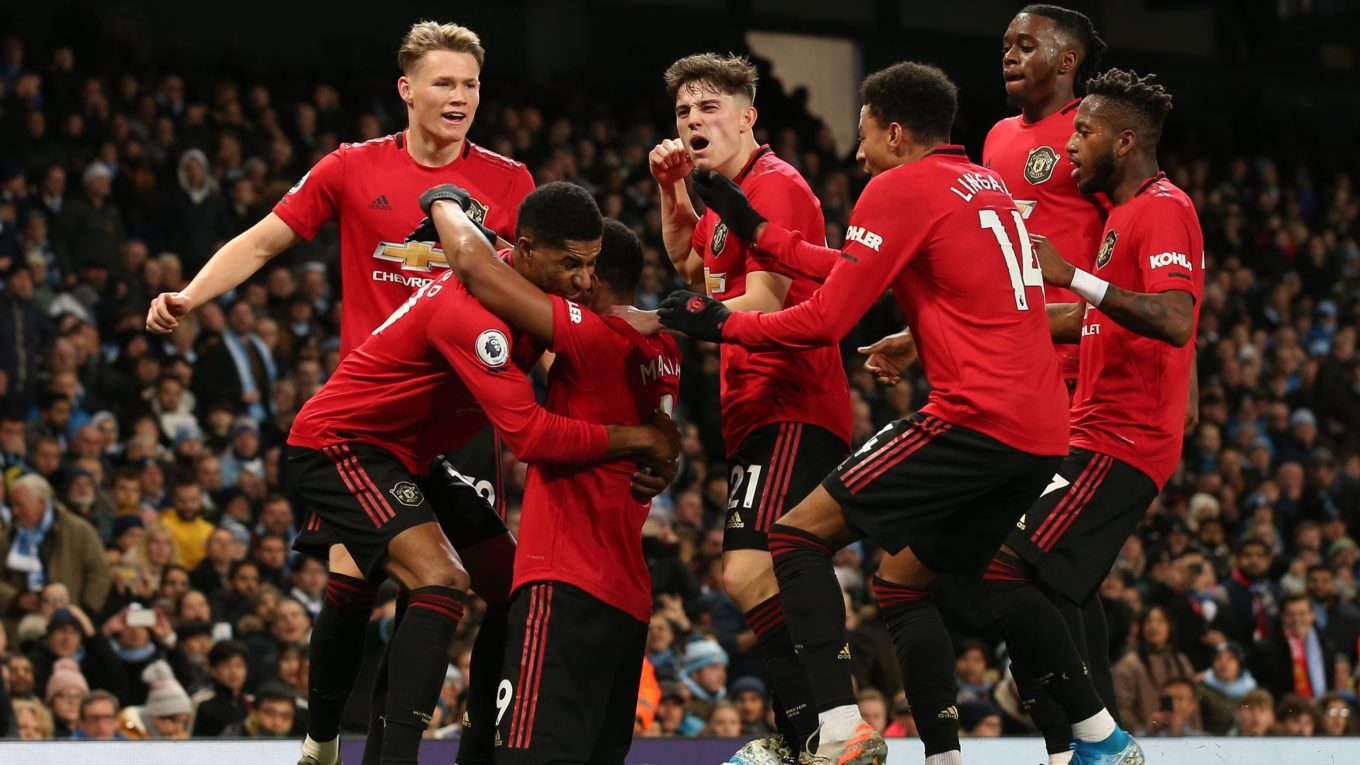 Manchester United football club finished off their 2019/2020 Premiership campaign on a reasonable high. The first full season under Ole Gunnar Solskjær’s management has resulted in the Red Devils finishing in fourth place in the final league table.

They managed it at the last gasp by beating their main rivals for the fourth spot place, Leicester City. It was the final game of the season for both clubs. If City had won, they would have claimed 4th place, but despite them having the home advantage, United won by 2-0 thanks to goals from Bruno Fernandez and Jessie Lingard, and it was they who finished 4th.

It means, of course, that United qualifies for a place in the 2020/2021 Champions League – every top football club’s ambition. Their Norwegian manager must be well pleased with himself. The only problem for Solskjær is that so far, his reign has not yielded the club any new silverware.

However, that could be remedied. United are still in the UEFA Europa League competition. They have won their way through to the semi-final by beating FC Copenhagen thanks to a 95th-minute penalty scored by Fernandez. Their semi-final opponents are the Spanish La Liga side, Sevilla FC, who beat another Premiership club, Wolverhampton Wanderers, by one goal to nil.

The semi-finals will be single-leg affairs due to the COVID-19 pandemic. United’s game against Sevilla takes place in Cologne on Sunday the 16th of Augst at 8 pm. The other semi-final is between Italian Serie A club, Inter Milan, and FC Shakhtar Donetsk of the Ukrainian Premier League. They play on Monday the 17th of August in Dusseldorf.

The winners of the two semis will meet in the final which will be held in Cologne on Friday the 21st of August – kick-off 8 pm.

Manchester United are more then capable of winning the tournament if they field their strongest squad; something they have not done previously in this tournament. It was understandable while they were still fighting for a high Premiership final placement, but it nearly cost them dear. For the next semi and the final of the Europa League, if they do manage to progress, they cannot afford to take any chances. They must field their strongest side.

Luckily for Solskjær and his team, there is nothing to prevent them from using all their best players. With no other games scheduled, they can afford to go for broke. The same cannot be said for the upcoming season. If they are to mount a serious challenge to Liverpool and Manchester City in the league, and be a threat in the Champions League, they need new blood.

One of the players said to be firmly in the Red Devils’ sights, is English born Jadon Sancho. The 20-year-old is currently playing for the German Bundesliga club, Borussia Dortmund, as a winger, and he is getting rave reviews. However, the latest news regarding a possible transfer is not good with Dortmund’s sporting director, Michael Zorc, stating that United have missed the 10thof August deadline for agreeing to meet the £108 million transfer value.

If United continue to dither, they are likely to miss any opportunity of signing the Bundesliga wonder-kid, and let’s face it; he is exactly the sort of calibre of player that the Red Devils need if they pose a serious threat next season. C’mon gentlemen – get it sorted.