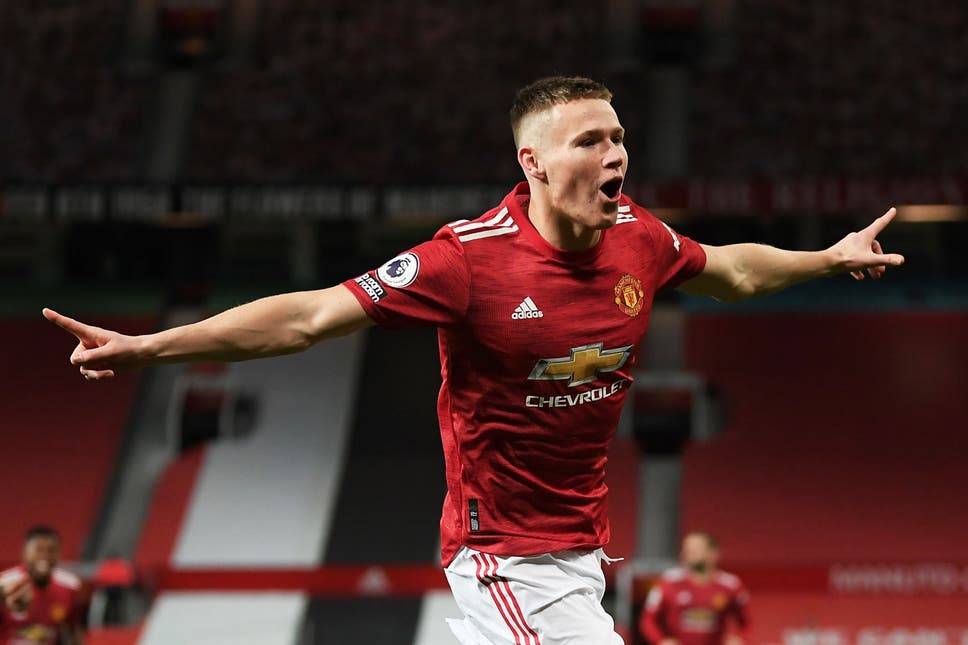 When Scott McTominay made his Premier League debut for Manchester United in 2017 against Arsenal, he divided the opinion of the club’s fan-base given his performance. Regardless, he also earned plaudits for his confident display and several pundits tipped him for greatness. The Leigh Sports Village graduate had ascended the various grades of the club to the first team, but it was widely believed that he’d soon become an upgrade to midfield enforcers in the stead of Paul Pogba and Fred.

Pogba had returned to Man United from Juventus in 2016 with an insatiable hunger to conquer the evasive Premier League title that Sir Alex Ferguson last for the club in 2013. While McTominay is a very different type of player, he appears to be offering more in terms of his attitude, work ethics, and interceptions that disrupts the attack of opponents. United didn’t pay a dime to get this rare gem yet he still has a lot to offer on the long term.

A school of thought have claimed he might never surpass the level he’s currently on at the moment, but others on OlyBet website believe he still unraveling the numerous potentials that he has. Although, the early stages of his career attracted mixed reactions, we take a swipe at why Manchester United are yet to see the best of McTominay.

Despite being only 24 years old and far from the twilight of his career, McTominay is currently a regularly feature for Manchester United. The lad can still play active football for the next 10 years and become a legend of the Old Trafford Landlords. He’s an integral part of the club’s future.

He has a lot to proof

McTominay did not break into the first team of Manchester United with the reputation of world class anchor midfielder but he’s slowly assuming that stature. Adding to his work rate, is his ability to score goals and break high line attacks, a rare attribute of defensive midfielders.

It was believed that he’d be relegated to the bench when United signed Donny Van De Beek from Ajax, alas, the Scottish is ahead of the aforementioned Dutch star in the selection pecking order of Ole Gunnar Solskjaer. No wonder former Red Devil’s star Ace Chadwick said of him: ““I think with the energy and athleticism that he’s got, he has got that in his locker – getting forwards and scoring goals, which I don’t think a lot of people saw when he first came into the team” per Caughtoffside.

Speculation are rife that Paul Pogba is very well on the radar of Real Madrid, if he leaves, it will see McTominay stamp a permanent place in the first team of United. The major difference between the pair is the fact that the former has a longer range of passing but the Scott can still improve upon this aspect of his game.