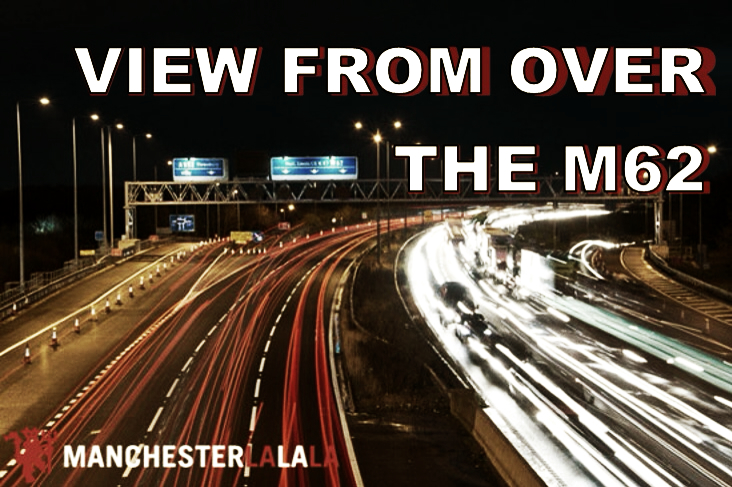 Ahead of tomorrow’s massive game against our old rival Liverpool, we’ve got a view from over the M62 for you. Yep, we’ve let a Scouser on the blog. Deal with it.

The other day, an alternative Premier League table was doing the rounds, showing what the standings would look like if only English goalscorers counted. Liverpool were top, followed by Southampton, and then Man Utd. How much does it matter to you to have a strong English representation in your team?

Quality is quality and doesn’t matter where they come from however with local talent it does make it easier to retain players for a longer period of time, many foreign players eventually want to return to their native countries.

Assuming Liverpool qualify for the Champions League next year, how
do you envisage next season panning out for your club?

Of course building depth would be on this summer’s transfer plans. We have many players out on loan who have been impressing such as Borini, Assaidi and Suso and bringing them back will boost the squad. Of course with more games to play they will have more opportunities of
first team football.

If you could sign one player in the summer, who would that be?

I like Diego Costa, however how he would fit in the first team I don’t know.

Most United fans would prefer City to win the league over Liverpool.
Would you prefer Everton to win trophies over United?

No never, Everton as not accustomed to winning trophies. Should they win a trophy you would never hear the end of it.

You’ve had mixed experiences with American takeovers. What do you
make of John Henry?

FSG are different kind of owners than Hicks & Gillett were. H&G bought Liverpool just to sit on it and wait for the value of the club to appreciate, similar to what the Glazers are doing at United. FSG are not perfect however at least they are growing the commercial side of the club and trying to make the club financial secure. Of course the ideal ownership would be fan-owned similar to the Bayern Munich or Barcelona model.

Would you agree that Liverpool and United will find it increasingly
hard to compete with City and Chelsea as long as we’re stuck with the
owners we have right now?

If UEFA take Financial Fair Play seriously then we will be OK. Looking at recent Chelsea windows, they are not spending the crazy monies they were a few seasons ago so maybe the gravy train’ is coming to an end.

Moyes: Do you think we should give him more time (and not just for
your entertainment)?

Of course United should give him more time 🙂 Kidding aside though if Fergie wasn’t given enough time then United wouldn’t won all those trophies over the years.

Of course everyone tries to find a scapegoat, as far as I can remember he was playing pretty decent last season. So maybe he is having an off-year.

When I look at Liverpool’s decline in the 90s, I can’t help being
gripped with existential terror at the thought that we could go the
same way. How likely do you think that is?

History does repeat itself, if you look at the history of both clubs you would see periods of decline for both clubs. The advantage United have (that Liverpool didn’t in the 90s) is that there is more money in football now and United’s large fan base might help the club weather the storm better.

Everyone knows we need to be worried about Suarez on Sunday. Which
United player do you think will be the biggest threat?

Rooney always is, he does tend to step it up a lot when he plays against us.

Fancy putting your neck on the line and giving me your score prediction?