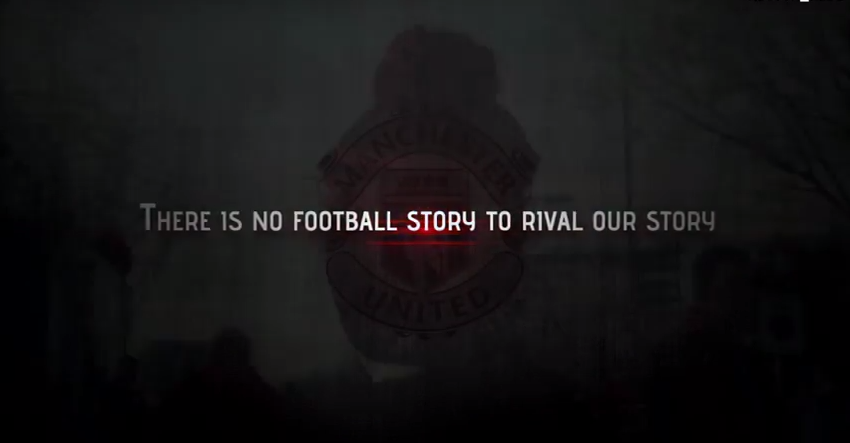 If you’ve just watched United’s convincing win over champions of Europe Real Madrid, you’re probably in a pretty good mood and looking forward with anticipation to the start of the Premier League season.

That’s 4 wins out of 4 for Van Gaal, and it’s frankly remarkable how quickly he has put his imprint on the team. Unfamiliar tactics, players in new positions, and chances for the youngsters – that should all add up to muddled play on the pitch, right? Seemingly not, with some outstanding football on display and a total sense of confidence permeating the club.

To ramp up the excitement for the season ahead even more, why not watch this breathtaking preview video by @aditya_reds…

It’s an emotional business being a Man Utd fan, and this video perfectly captures everything the club stands for, and what makes us all support United with such passion. Bring on the new season!