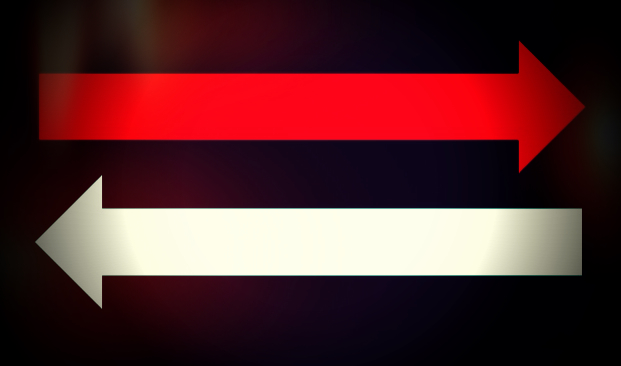 With the current season rapidly coming to a close – a season that has seen us go from Champions to no-hopers – we have to look forward to the next campaign.

Will the Glazers stick with Moyes, or as the majority of rational United fans hope, will they see the light and replace him with a winner? Rumours abound, but uncertainty still reigns supreme.

In a recent poll, 78% of United fans said they would like to see a proven manager / coach take over from Moyes in May to prepare for the coming season, with Klopp leading the way as his replacement.

Personally I would be very happy with either Klopp or Simeone, either of whom I feel would have a much better chance than Moyes of quickly taking us back to:

Whoever’s in charge next season, the team clearly needs a major overhaul to compete with the elite of Europe and the rich kids of the Premier League.

So who should we buy and who should we sell? How much do we need to spend to seriously compete with Chelsea, City, Liverpool, Arsenal and Spurs?

Who Should Man Utd Sell?

In my view, we should sell Young, Anderson, Nani, Fellaini and Van Persie in the summer.

4 of these 5 are pretty obvious; you may question RVP, but my feeling is that his body language has changed greatly since last season. He is getting older, is still very injury-prone, and if we can get around £12 million for him, then better to let him go now. The sales of these 5 players should generate around £50 million.

Who Should Man Utd Buy?

Bale is reportedly unhappy at Real, and would jump at the chance to join United. Real paid a ridiculous sum for him, and like us selling Fellaini for 50p on the pound, Real would have to do the same in order for anyone to buy Bale.

As much as I admire him, I haven’t included Toni Kroos, as I doubt he would seriously consider Manchester United when he is already paying at the best team in the world.

So, this I how I’d like to see United line up next season under Klopp or Simeone:

Looks a pretty awesome line-up to me, and with 10 key squad players – Valencia, Powell, Buttner, Kagawa, Zaha, Evans, Smalling, Hernandez, Carrick and Welbeck – I think we’d be in excellent shape.

I guess we can only hope that the Glazers realise what’s needed for United to get back on top.