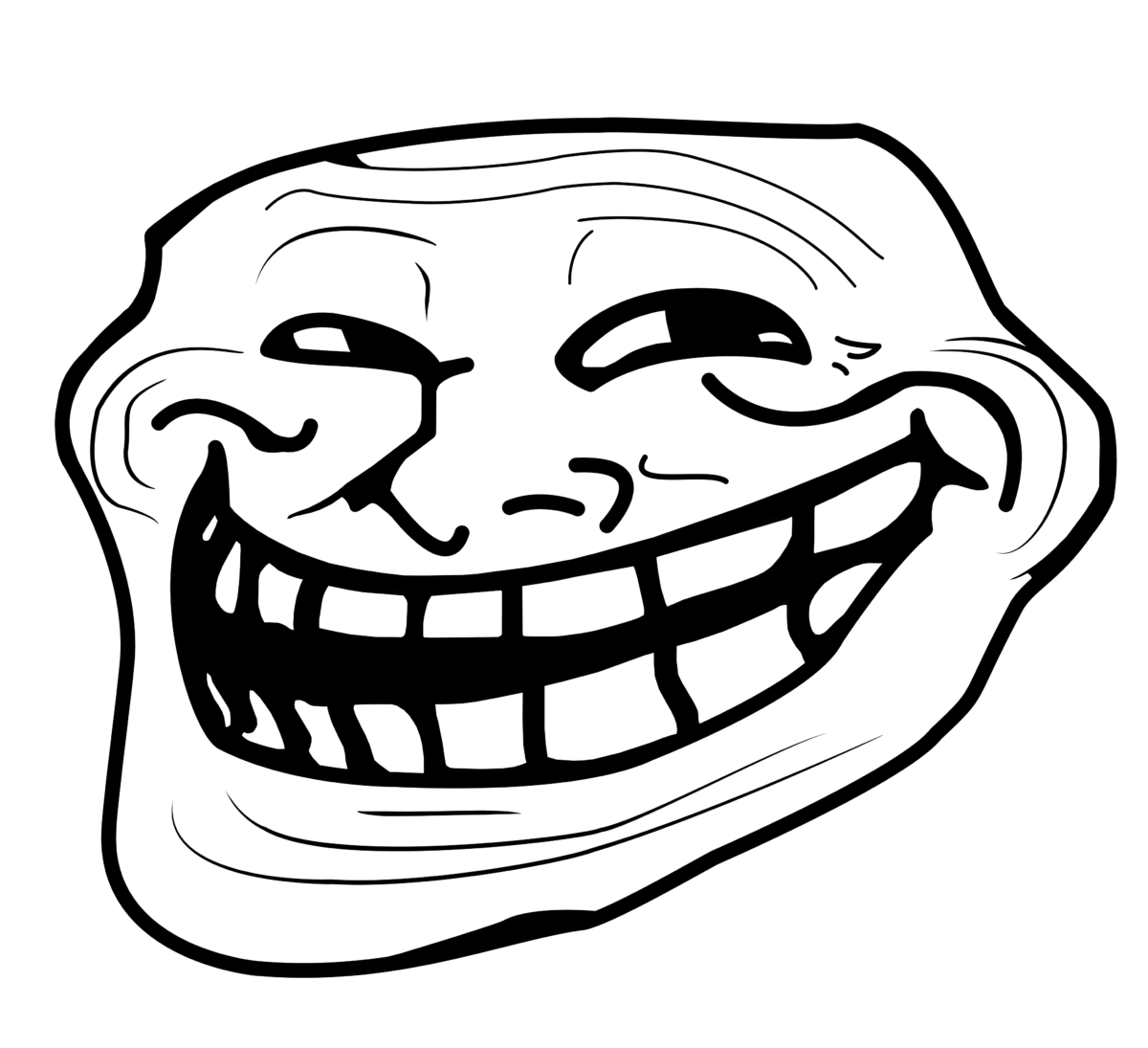 United fans have been trolling Liverpool in epic style lately. It’s been a comforting blitz of Gerrard slip memes, plane banners, and, now, quite possibly the best response to losing a bet we’ve ever seen.

A Tweet that surfaced earlier today showed how a United fan had lost £10 a bet that we’d finish above Liverpool in the league. Instead of handing over the tenner at the end of the season, he saw an opportunity to do something legendary…

A guy in my brother's work lost a bet that Utd would finish above Liverpool. This is how he presented the £10 pic.twitter.com/WxgPYOfIs3

That’s right, the Scouser who won the bet was presented with this glorious collection of 50p coins – twenty of them, to mark each and every one of United’s league titles. Could this be any more perfect?

We tracked down the chap who came up with this moment of genius, and asked him if he had anything else to add…

“It’s the only silverware a Scouser will be touching this year.” Diarmaid McPhillips, you have put smiles on a lot of faces today. Well played!