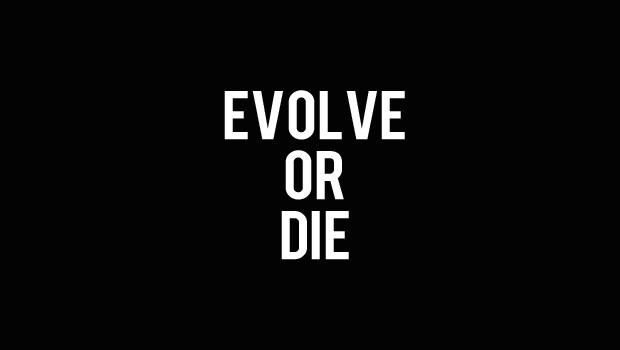 Let’s be honest, there’s not many proper tactical geniuses out there.  But surely the current problems facing United are so obvious that it requires less than considerable nous to solve them. The glaring problem? They are predictable. At any level of competition, and in any format, this is a game changer.

Rewind less than 12 months, and United were under the leadership of a man who had mastered the art of unpredictability. Always ready to pull one of the many aces from up his sleeve, Fergie had the uncanny ability to upset the opposition’s psyche and tactics with some pre-match banter, a substitution or a tap of the watch. Psychologically, he was monstrous. Yet early into his time at United, he recognised the importance of dynamism and professional help when it came to tactics. Recognising weaknesses (even in himself) was another of his key talents.

Onwards to the current problem. Moyes is seemingly baffled by United’s inability to turn his preferred method of play into a goal-blitzing mega tactic. In essence, it is simplistic and involves getting the ball into space (usually out wide) and pumping it into the box at every opportunity in order to put the opposition under maximum pressure. This is all well and good when the defenders are hungover, out of shape and playing on a less than perfect surface. But we sit almost halfway through the second decade of the third millennium. This ancient game plan simply won’t do.

As a direct result of this style, the last two performances (away at Stoke and home against Fulham) have to go down as Moyes’ true nadir. The key attackers were back from injury and yet the strategy in both games was virtually the same; bypass their talents completely in favour of the percentage game. Moyes was unable to see any problem with his strategy – indeed, he was indignant in his belief that the team were unlucky in both games.

So we come back to recognising weaknesses. Simply put, all Moyes had to do in the week between the two fixtures is recognise why United failed. That he was unable to change anything substantial in the tactical approach is a stark indictment of his leadership and suitability for a job at the very highest level. Any good strategist has to be adaptable, or at the very least, receptive to other ideas. The fear is that Moyes is not capable of this, and thus the football United play will continue to be predictable.

As in Darwin’s theory of evolution by natural selection, the key to survival is adaptation to certain pressures. OK, so the pressures that Mother Nature laid before those finches on the Galapagos Islands are hardly comparable to the challenges that Moyes faces. Yet the essence is the same: evolve or die.

One thought on “The Predicament of Predictability: How Moyes Has Taken Us From Champions to Endangered Species”