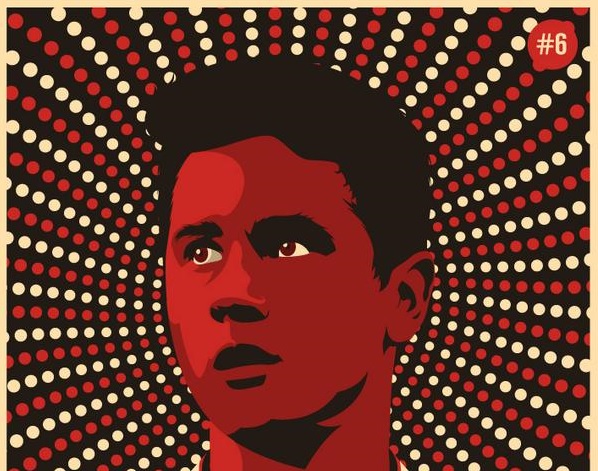 It’s been a difficult start to the 2014/15 Premier League season for United – not exactly what many had in mind based on a very agreeable opening sequence of games and the massive managerial upgrade we enjoyed when we replaced Moyes with Van Gaal.

Even before we brought in Di Maria, Falcao and Blind, we were all hugely encouraged by Holland’s over-achievement in Brazil, and United’s scintillating pre-season form. We were ready to hit the ground running, it seemed.

An Underwhelming Start to the Season

But when Clattenberg called time on last week’s circus-like performance at the King Power Stadium, we were left to coldly reflect on an underwhelming haul of 5 points from 5 games in the Premier League. Whilst Van Gaal has always insisted his philosophy will take time to bear fruit (and the history books prove that it’s usually worth the wait), it was difficult to withhold all criticism in the wake of a 5-3 defeat to Leicester City, especially when the wounds from our embarrassing 4-0 defeat at MK Dons were still so raw.

Had Van Gaal picked the wrong team? Was his failure to strengthen the defence with anyone other than Rojo in the summer an act of gross negligence? Does he spend too much time clinging to that clipboard, and not enough time barking orders and waving his arms around on the touchline?

Clearly, regardless of some abysmal refereeing, decisions, the fact that we could capitulate so completely after leading 3-1 and looking totally comfortable was indicative of some genuine problems, and as fans, we’re always desperate to find the quick fix.

Patience is a Virtue

But if instant gratification is what you want, Van Gaal is unlikely to deliver. Our problems are numerous, and their roots run deep; repairing the damage done, not just by Moyes, but by a period of neglect in the latter stages of Fergie’s reign, is not a simple job, even with players like Di Maria and Falcao at our disposal.

Today, Van Gaal continued to do things the Van Gaal way. Much to many fans’ dismay, he left Mata on the bench again. He might have a bit of a boner for Van Persie, but with 2 goals in 2 games, I’m inclined to look past that figurative hard-on and focus instead on his not inconsiderable balls. He handed out yet another debut today – somewhat forced, maybe, but it’s what he does – and Brian McNair did not disappoint…

When Rooney was sent off, the obvious decision seemed to be to replace RVP with Mata, but instead Van Gaal took off Falcao and sent Darren Fletcher on to steady the ship. And with United clinging to a 1-goal lead as the final whistle approached, LVG thought “yep, let’s give young Tom Thorpe his debut too.” That debut only lasted a few seconds, but there can be no doubt whatsoever that Van Gaal is here to build something that will last, rather than chasing immediate glory at the expense of the longer-term future of the club.

It was absolutely key that we got 3 points today, and it’s good to see that we can hold on and fight when we have to, but there will be more hiccups and disappointments in the coming months as the players continue to learn Van Gaal’s philosophy, get comfortable with his system, and get used to playing with each other.

If, at some point, we managed to put together something like a settled back four, watching us defend might become a little less of a cardiovascular struggle, but there’s no doubting the heart of players like McNair, Blackett and Fletcher, and Van Gaal clearly knows how important that is.

Further defensive reinforcements are still worth considering if the right players are actually available in January, but with the talent we now have in the squad, it’s only a matter of time before we begin to reap the rewards of the Louis Van Gaal way.

One way or another, we’ve already seen more entertainment this season than we saw throughout most of Moyes’ tenure – and the consistency will come with time.

For me, the biggest concern right now is that Januzaj is barely getting a look in – we were all convinced he would be a key player for us this season, and it will be a big shame if that’s not how things turn out. But let’s keep trusting our manager, give the players a chance to settle, and look forward to watching how we deal with the bigger tests ahead.