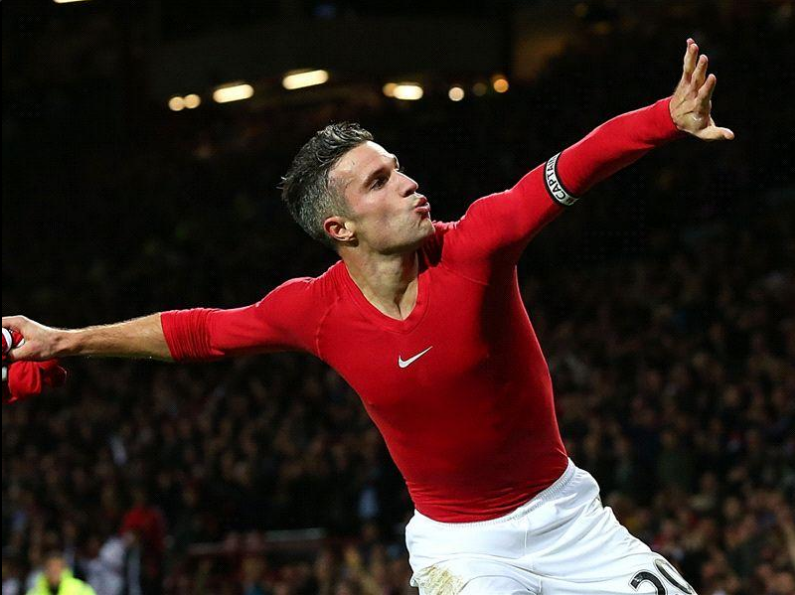 We got what we deserved in the 94th minute yesterday. When Di Maria finally put in a decent dead ball delivery, we got our reward. United definitely played with passion, and played the full 95 minutes, unlike many games this season where we have only shown up for half the game.

We played well without anything approaching brilliance. Fellaini somewhat silenced all of us, as he undoubtedly gave us his best performance since swapping Everton’s blue for United’s red.

Januzaj worked hard but rarely threatened and never really provided a telling ball that could trouble the Chelsea defence.

Mata was poor again, and did little to answer the critics questioning whether he has a future in this United team.

As for the back four, they looked a little more solid – Smalling put in a decent shift, but sometimes our passing out of defence left a lot to be desired, and where were the big guys when Drogba had a free header for the opening goal?

We put in a decent performance against probably the best team in the league, but what I find totally frustrating are the stupid points we have dropped so far. There’s no reason we shouldn’t be sitting pretty in 2nd place, 3 points off the leaders Chelsea.

Let’s be honest – we should have taken maximum points at Burnley, Sunderland and Leicester, and come May, we may well live to regret those below-par performances. It will be very interesting to see how many points the top 6 teams take from those 3 away games; we took a grand total of 2, which is just not good enough. Let’s hope that doesn’t cost us a top 4 finish, but what it means is that we are going to have to beat the likes of Liverpool, Everton, Southampton and Arsenal, maybe home and away, to ensure that top 4 finish. That will surely prove to be a much harder task than what we faced at Burnley, Sunderland and Leicester, but hopefully the team will be in a better place.

The next 2 transfer windows are crucial to see where we can expect United to be come May 2016. We need a good January window – signings in the Vida and Paddy mould would be fantastic in an ideal world. Khedira would be a terrific signing too, and I believe we need a top quality right-sided defender, as Rafael still makes too many mistakes.

Lastly, I have repeatedly called for United to buy Alex Song from Barcelona on this blog. He’s a proven player in the Premier League. and the type of player we desperately needed. He came back to West Ham on loan and has been immense for them, helping the team up to 4th place in the table along with his man of the match performance on Saturday against Citeh. I for one wish we had him for the battle at the Etihad next Sunday, and even as a squad player, I think he could be a good purchase when his loan at WHU comes to an end.