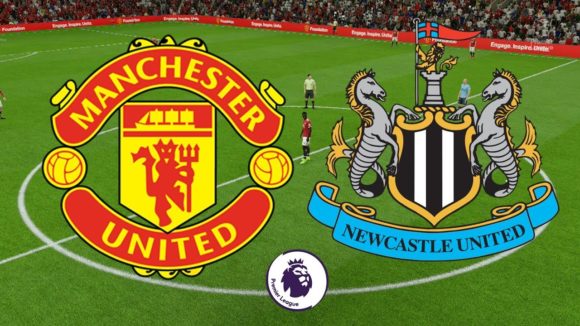 Manchester United will be looking to avoid a run of five games without a win when they take on the Magpies at the fortress of Old Trafford today.

The atmosphere around the United camp continues to be dramatic with manager reports of spats between Jose Mourinho and some of his key players. To compound the woes of the club, there are unconfirmed reports of the sack of the boss.

The Premier League giants are in dire need of a huge victory which will boost the players’ morale ahead of the international break.

As things stand, Mourinho’s job is seemingly on the line as rumours keep spreading regarding his exit. Many outlets have touted Mauricio Pochettino and Zinedine Zidane as possible successors of the under-fire manager.. If the Portuguese tactician wants to remain at the helm of affairs, the match against the Magpies is the right time to prove his worth.

United are currently on a four game winless run. Nothing would bring more smiles to the face of old rival Rafa Benitez who would be interested in rubbing salt in Mourinho’s wounds. The Magpies are searching for their first league win of the 2018/19 season.

Having missed the UCL fixture against Valencia, Ashley Young is back in contention. Jesse Lingard who is nursing a groin injury will sit out the game while Marcos Rojo remains a long-term omission due to injury.

Manchester United have a clean bill of suspensions with the likes of Marcus Rashford and Nemanja Matic having served their respective punishments. Argentinian goalkeeper Sergio Romero who received a red card against Wolves will also be available having been left out of last week’s clash against West Ham.

The Portuguese manager may choose between the flexibility offered by summer signing Fred and the effective cover offered by Marouane Fellaini. Chilean forward Alexis Sanchez should also be in contention for a start.

Youngster Diogo Dalot may also feature as the manager looks to limit the role of 33 year old captain Antonio Valencia while grooming the promising right back. 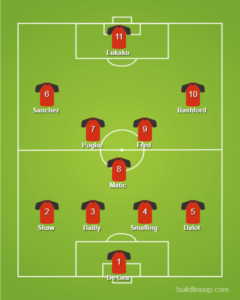 As Newcastle continue their search for a win in the new season, their visit to Old Trafford promises to be full of attacking moves. The Magpies have only taken two points from seven games. However, it should be remembered that they have faced the likes of Chelsea, Tottenham, Arsenal, and Man City.

Manchester United are not a top six team. In that manner, Newcastle will have a good chance to secure their first win which will only deepen the crisis at Old Trafford.