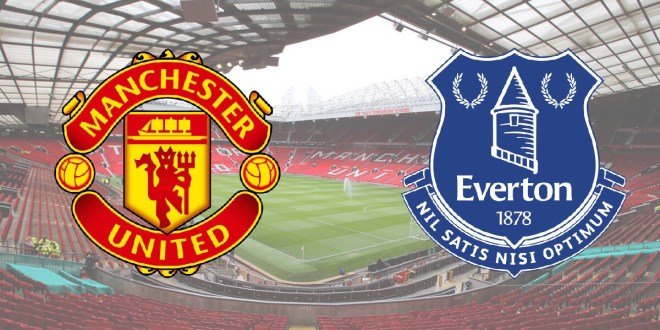 Manchester United are looking for their fifth win in the Premier League as they host Merseyside club Everton this Sunday. Jose Mourinho and his team have come under heavy criticism from fans and pundits for their poor League start.

United came from behind to take the lead against Chelsea the last time out but squandered the opportunity to win the game, which ended in a draw. Against Juventus, they were dismal as they succumbed to defeat right in front of their fans. Nonetheless, they will be looking to turn the tide around when they take on Marco Silva led side on Sunday.

Sitting at 10th position on the table with a negative goal difference, the game against the Tofees has been dubbed a must-win for United. They play Bournemouth away from home before heading to the Etihad to face City rivals in their next two Premier League games.

Jose Mourinho has quite a number of his key players banjaxed with injuries but he would be hoping to have some of them available for the weekend.

Jesse Lingard sustained a groin injury and is out of contention for the weekend game. Antonio Valencia has recovered from a mouth injury and is back in full training, but Ashley Young has performed impressively in his stead and could continue to be fielded in that position.

Rojo has returned to full training after recovering from a knee injury but the Argentine is short of fitness.

Diogo Dalot, Phil Jones, Alexis Sanchez, Marouane Fellaini and Scott McTominay all missed the midweek game against Juve but any of them could be featured against Toffees.