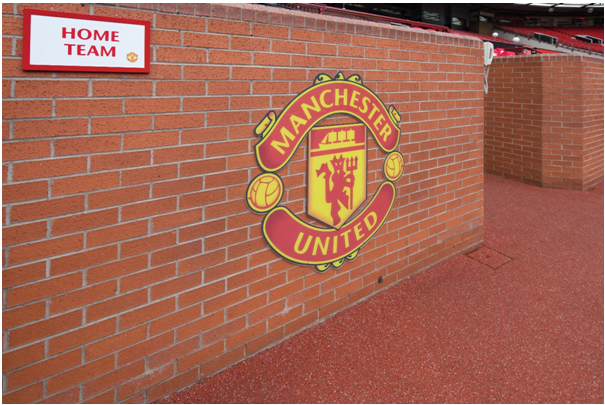 Manchester United chances of signing Jadon Sancho this summer are beginning to look very dim and the club needs to find an alternative. According to reports, Sancho’s side Borussia Dortmund seems ready to move forward with the prized asset after the Manchester club failed to meet their asking price and the set deadline. An ideal alternative to Sancho, however, is Douglas Costa, someone the Serie A champions Juventus F.C. is ready to part with.

Douglas Costa, who is known for his dribbling skills, speed, acceleration, and crossing ability, seems imminently on his way out of Juventus and could be better off playing for another team. Manchester United seems like an ideal destination for former Brazilian international. You no longer need to go to Las Vegas or Atlantic City to have an amazing gambling experience, Find the best online casinos in the USA with casinous casino. According to IBT, the right-winger representatives are believed to have met with Manchester United over a potential move to Old Trafford this summer.

Speaking to Football Daily, Gianluca di Marzio said that the Red Devils are considering a move for the former Bayern Munich right-winger. While the signing of Costa does sound right for the club, one thing that the club appears to be worried about is his history of injuries. The Brazilian started in only seven Serie A matches this season, of the reasons he was unable to perform well with the Serie A champions.

His history of injuries is worth considering but some people feel that he will fit with United. With their chances on Sancho practically off, giving Costa a chance to show his wares in the Premier League this coming season makes sense. With the Premier League 2020/21 season yet to resume, you can make use of this opportunity and bet on online casinos for real money to win real money!

“If you’re looking for a right-sided player that can come in onto his left foot and get crosses in and get shots away and link up with the front player, he’s an excellent player.”

Aside from Costa’s injuries, the former Arsenal player also pointed out how he has had disciplinary problems in the past. However, despite the things that he has gone through, Robinson believes the 29-year-old (who turns 30 next month) remains a good player and deserves better opportunities to show that he is truly capable of. And that could be given to him by the Red Devils.

“When he was at Bayern Munich, he was a magnificent player and I think if he went to Manchester United, he could rediscover that form.”

It remains to be seen if United will give Costa, a former Arsenal target, according to gooner news, a try. They could try him out for the coming season and revisit Sancho next summer. Though they are still trying to pull some strings, there is no denying that the Red Devils may be wasting their time with Sancho seemingly set to play with Dortmund for now.