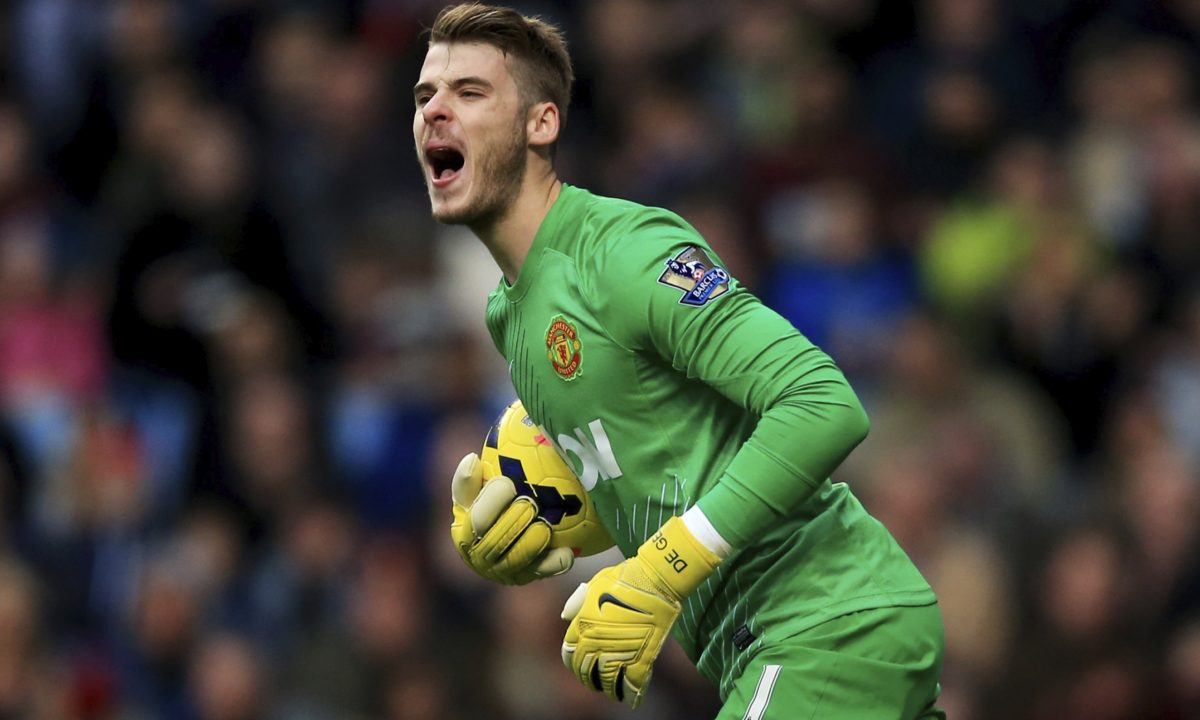 Manchester United manager Jose Mourinho has told the press that he is not confident Spanish goalkeeper David De Gea will sign a new deal with the club, reports Skysports.

Following his move form Atletico Madrid in 2011, Spanish goalie David De Gea has gone on to establish himself as one of the best goalkeepers in world football.

The 27-year-old has won the club’s player of the year award four times in the last five years. He has been one of the most outstanding players in a United team that has been failing since Sir Alex Ferguson’s retirement in 2013.

He was closed to joining Real Madrid in the summer of 2015 but the move was scuppered few hours to the close of the window. And now, he is in the final months of his contract at Old Trafford albeit the club have the option of extending the deal to 2020.

Ahead of the match against Everton, Mourinho told journalists when asked about De Gea’s contract situation at the club:

“I am not confident,” The Portuguese said. “I cannot find the word in English, but let’s see what happens.

“Only the club, David and his people can answer that. My comment is only that everyone knows how good he is, how important he is for Manchester United and, if the club want to be better than it is and not worse, obviously it would be very important to keep David.”

While it is clear De Gea won’t be playing for Real Madrid as they already recruited Thibaut Courtois from Chelsea during the summer, the Spaniard won’t find it difficult getting into a top team, if he decides to leave United.

Top European clubs including PSG and Juventus will be ready to sign the 27 year-old if he decides to end his time at the Theatre of Dreams.