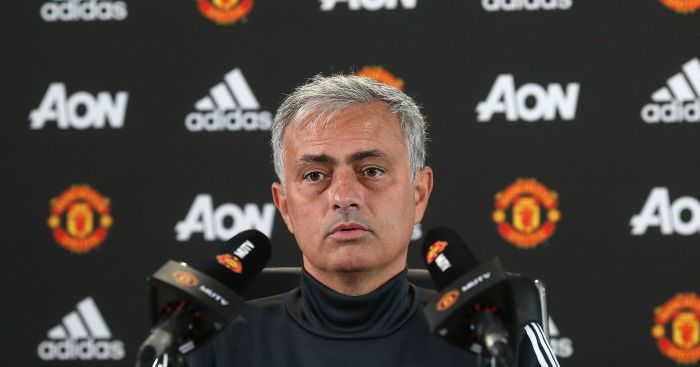 Jose Mourinho has delivered the latest team and injury news ahead of Manchester United game against newly promoted Premier League side Wolverhampton wanderers on Saturday.

Mourinho featured some of his second fiddle players against Young Boys in the midweek Champions League fixtures but in he is expected to field his best XI against the West Midlands club.

However, the Portuguese manager revealed he is still without two of his players who were banjaxed with injury.

“There are small things but nothing important. At this moment, Marcos Rojo is not training with the team, but Herrera is in the final phase of his recovery. Apart from them [and the suspended players], everyone is ready.”, according to Man United

The Manchester club will also be without Nemanja Matic and English star Marcus Rashford, after the duo picked up Red Card in the game against Watford and Burnley respectively.

Wolves have strengthened their squad but United have been tipped to come-off the game with the three points at stake.