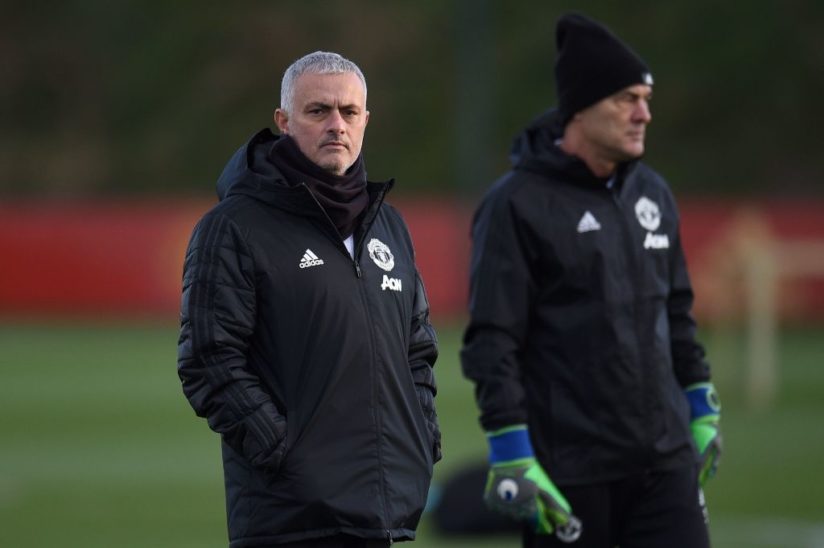 Manchester United secured their place in the last 16 of the Champions League courtesy of Marouane Fellaini’s late winner against Young Boys at Old Trafford. The Red Devils once again struggled for fluency on home soil, but were able to get the job done to advance to the next phase of the competition. United have not reached the quarter-finals of the competition since the 2013/14 campaign and unless they are able to defeat Valencia in their final group game they will be faced with a quality opponent in the first knockout round.

Even after easing through the group stage last season, Jose Mourinho’s men were still dumped out of the Champions League by Sevilla. As a result, there is pressure on the club this time around to prove a point. Their win over Juventus on the road at the Allianz Stadium demonstrated the potential of the team to scrap out a victory against elite opposition. However, it may not be enough to turn into a winning run to go all the way in the Champions League, with the Red Devils backed in the Champions League betting at odds of 40/1 to clinch the crown.

It highlights the perception of this United team and their ability to match up with the best in Europe. They’ve already that they’re struggling to compete with the leading outfits in the Premier League, therefore it will take a special effort to remain in the Champions League into the dying embers. Consistency has been a huge issue throughout the campaign, especially in the final third. Anthony Martial has been the leading light, scoring seven goals in all competitions. Outside of the Frenchman, there has been little to no production out of Marcus Rashford, Romelu Lukaku and Alexis Sanchez. Lukaku and Sanchez have been left out of recent line-ups by Mourinho, while Rashford has failed to find his form through the middle, notching only two strikes this term. 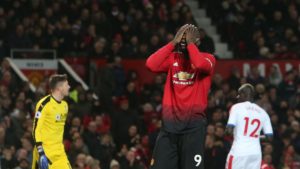 Mourinho’s approach often sees the Red Devils deploy Nemanja Matic with either Ander Herrera or Paul Pogba in positions in front of the back four. As a result, there is huge pressure on the players in the final third to create something out of nothing. It may work in the odd game or two, but over the course of an entire campaign, it’s plain to see why United score fewer goals in their rivals. Without an attacking influx, they’re not going to be able to challenge for a place in the top four, while the title this season is beyond them after only 13 matches.

The template of their win over Juventus on the road could provide light at the end of the tunnel in their quest for major success. Juve are one of the top teams in the Champions League, but over the course of two matches against United, they only scored two goals. Had the two matches been a knockout game then Mourinho’s men would have advanced on away goals. Their defensive strategy may not win over many supporters or neutrals, but it could be the key to a deep run in the competition. The Portuguese has proven that he can keep his side tight at the back in one-off matches and that ability could allow them to sneak the results needed for a deep surge. Whether it’s enough to achieve the ultimate goal is another matter, but it’s their best hope this season.