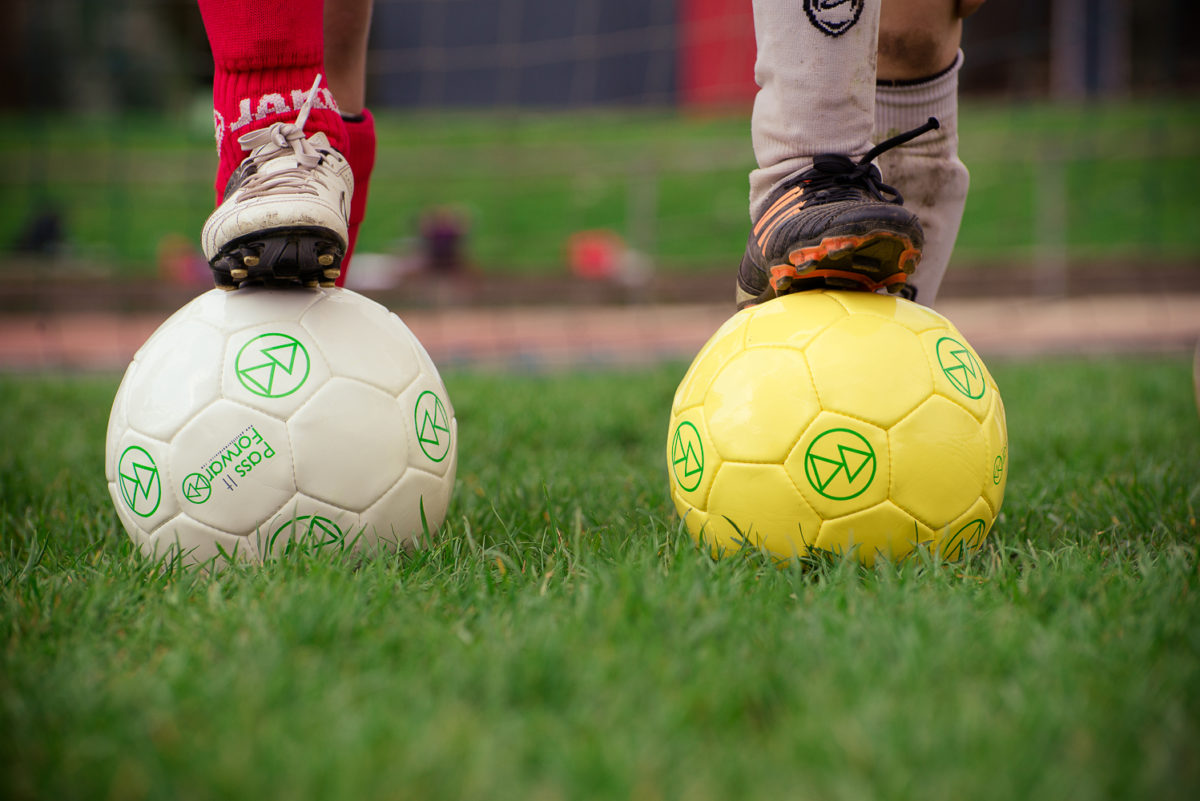 United made the least forward passes of any premiership team this past weekend, less than 100. When was the last time that happened? The negative football and the lack of belief come down to the manager and the coaches, everyone should stop saying Fergie left a poor squad. They were the CHAMPIONS only 7 months ago with same players plus Mistake Fellazy! It’s accepted that we needed to strengthen both at the back and in midfield, which Moyes failed miserably to address in the last transfer window. But to be playing like this is totally unacceptable and its down to D.M.

He also made a huge mistake getting rid of all the coaches that knew these players inside out, they had been winners with the club and then he chops them all and brings in coaches that have never won anything between them since hanging up their boots. No one is perfect, everyone makes mistakes, Fergie was pretty close to perfection over the 26 years but his biggest error looks like who he chose as his successor.