Why are Premier League tickets always in demand? Simple. Because the Premier League is the most exciting league in the world, with the best players, the best managers and – crucially – the best fans. As we all learned during the pandemic, games without fans just lack a special something.

Nothing compares to being in the ground. Sometimes it’s because the stadium itself is amazing. Sometimes it’s because the fans are loud and there’s always the chance of limbs and a bit of pyro. So if you’re going to trade in the couch for the terraces in 2022/23 and you’re looking for a great experience, here are five grounds you definitely need to experience for yourself.

The Premier League’s newest stadium is – and only Arsenal fans will disagree with this – the best. Opened in 2019, and designed to host not just Spurs, but NFL London games, concerts and other events, this amazing stadium has seen Kane and Son tear up the Premier League, The Chigago Bears take on the Oakland Raiders in front of a record crowd, and Anthony Joshua lose his heavyweight belts to Oleksandr Usyk. OK, Spurs haven’t won anything there, the Bears and Raiders aren’t very successful and AJ lost – but we said this was a brilliant stadium. Not a lucky one. Even so, it’s still worth getting Tottenham tickets. 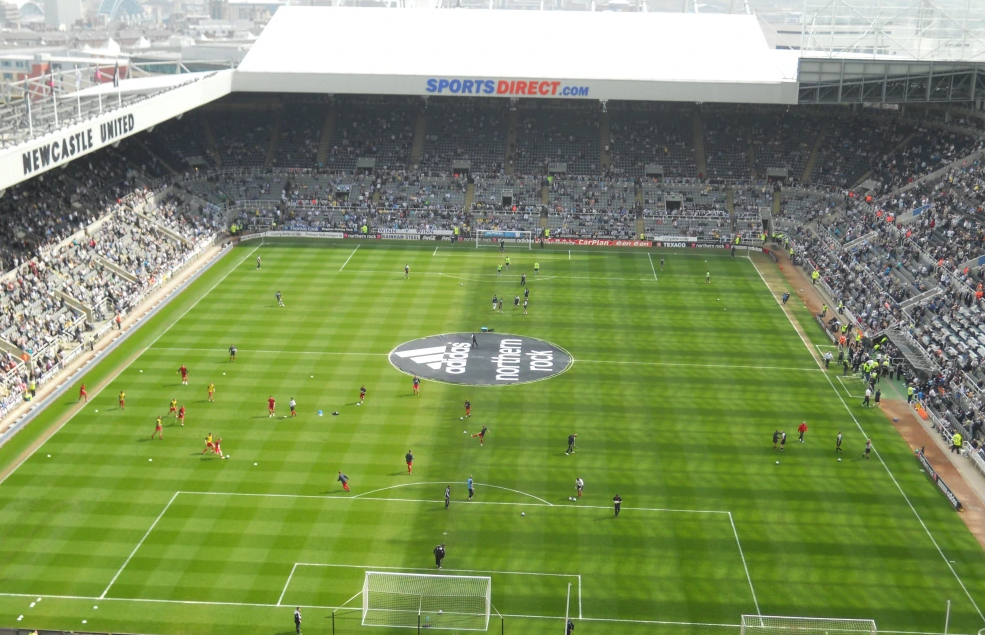 Stadiums don’t have to see endless success to be worth a visit, as our next two grounds show. St James’ Park is one of the country’s largest stadiums, hosting the Rugby League Magic Weekend, Premiership Rugby Union, and of course the Magpies, Newcastle United.

Climbing up to the highest point of this 50,000 seater plus monster ground is a workout for any travelling fan, but the atmosphere generated by thousands of Geordies roaring their team on is spectacular in its own right. And with Newcastle entering the realms of the super-rich, the football on show next season shouldn’t be too bad either. 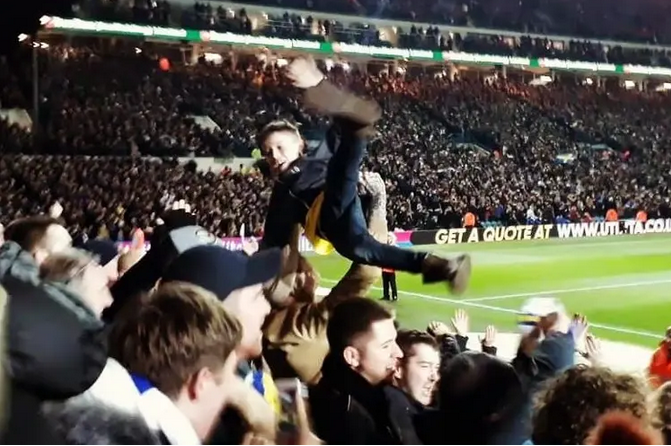 Imagine taking the same history of winning nothing, removing 20,000 fans, and stripping out all of St James’ Park’s mod cons. What you’d end up with is Elland Road. The last of the league’s proper old school stadiums, Elland Road looks pretty much the same as it did in 1919, with the exception of the 30-year-old East Stand. And with Leeds set to do very little on the pitch in 2022/23, why on earth would we recommend heading to West Yorkshire?

Simple. It’s because Elland Road won’t be like this for long. An American-led consortium is planning to redevelop the ground, so if you want to experience an atmosphere that visiting managers marvel at even as the home team collapses into a five or six goal defeat, you don’t have much time left. And remember, if you want much better football in a far more sedate atmosphere, you can always buy Manchester City tickets instead. 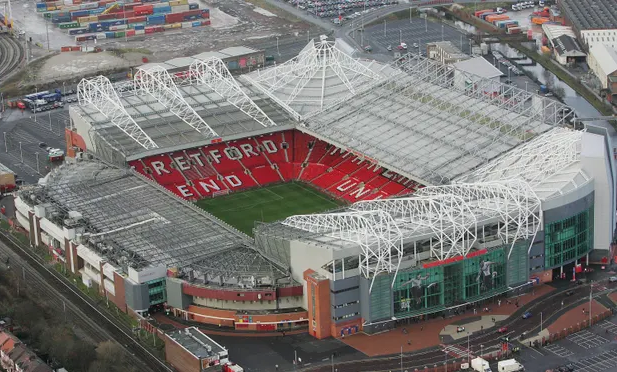 It’s England’s largest club ground. It’s visited by people from all over the world. It’s been graced by the likes of Bobby Charlton, David Beckham, Eric Cantona and Cristiano Ronaldo. We couldn’t not put Old Trafford on this list.

But don’t think that the large capacity means you can just wander up on the day. Despite struggles on the pitch, Manchester United tickets are still some of the most sought after matchday tickets in England. And with a new manager, potential investment in players, and a new sense of hope, maybe you’ll be at Old Trafford for the start of something special. 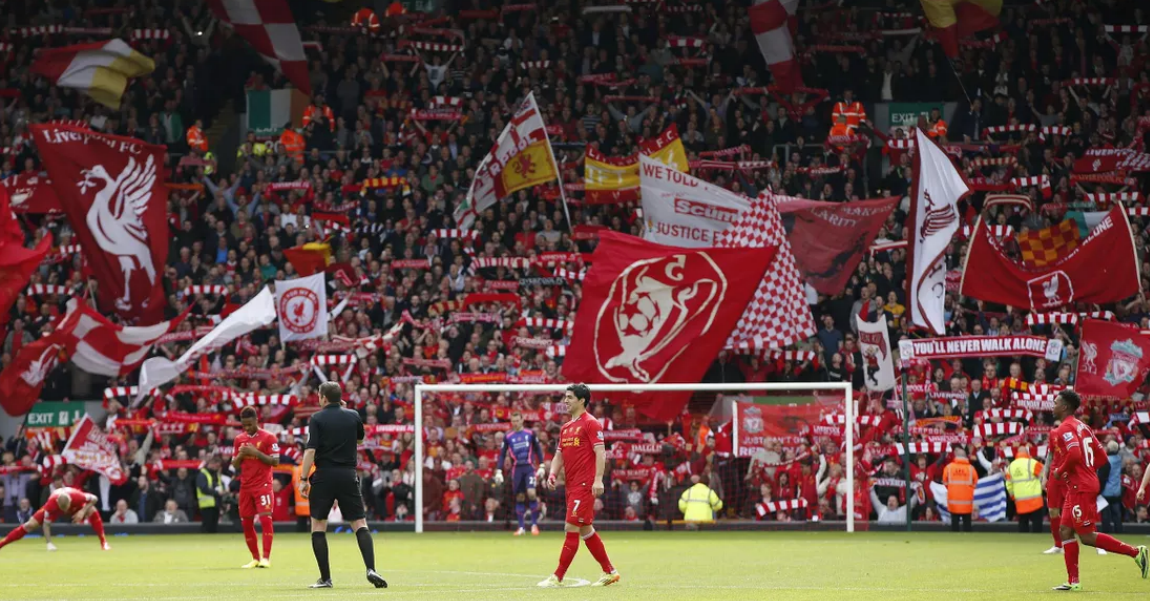 Take the atmosphere of St James’ Park, the history and legacy of Old Trafford, and add a terrace anthem, a team that’s challenging for the biggest honours in club football, and some of the greatest players in the world. What you’ve got there is Anfield, and you’ll start to understand why Liverpool tickets are always in demand.

From the Shankly Gates to the Kop, matches at Anfield are iconic – especially European nights under the floodlights. You can take your Wembleys and your Camp Nous and your Maracanas. For many football fans, it simply doesn’t get any better than Anfield.